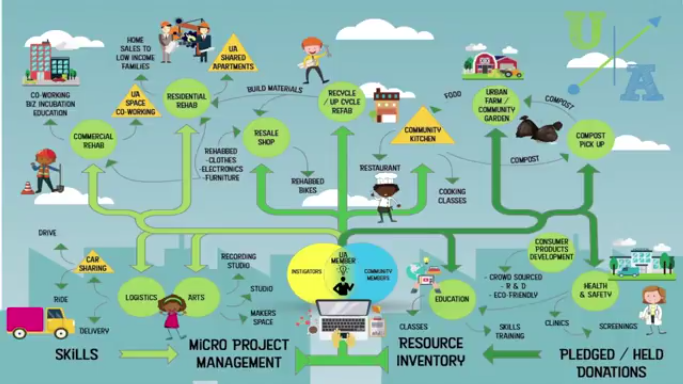 We have seen many Digital Assets talk about how Blockchain technology can help create a fairer society, i.e. democratize investing by tokenization of illiquid assets such as property or help the unbanked, but what is the reality?

Well, in 17 cities across South Korea authorities are looking at how they could incentivize commuters to start cycling to work and reward them with tokens. Currently, South Korea has only 2% of commuters who cycle, compared to Holland, where up to 33% get on their bike to go to work.

The authorities in South Korea are also intending to add digital authentication for public services and integrate Blockchain technology to help send documents. It is intended that part-time workers will be able to sign simple contracts with employers, using a Blockchain-powered platform enabling employment history and financial details to be held securely and tracked in one place. The intention is that by 2020, Seoul would develop other ways to integrate Blockchain technology into healthcare, charitable giving and verification of citizens’ documentation.

In the USA, according to a Stanford Graduate School of Business report that looked at 193 organizations using Blockchain for social impact, 74% are still in “pilot” mode. While it is premature to conclude the success of these initiatives, this report serves to illustrate the engagement of Blockchain technology and tokens with social impact projects.

Some interesting examples of social impact projects that are “up and running” are Plastic Bank, in Haiti, which has been rewarding locals to collect plastic and then paying them with tokens. Further examples are illustrated in an article by Breaker Mag, which listed a selection of different organizations that are using Blockchain technology and/or have issued tokens as part of “social impact for good” projects.

Nudge economics has been widely adopted for years to encourage citizens to change their behaviour, putting seat belts in cars, giving you a selection of dustbins to recycle your rubbish, etc. So, offering tokens to change behaviour, i.e. retail loyalty schemes or potentially earning Libra coin for spending more time on Facebook is nothing new. However, using Blockchain technology and tokens to encourage these types of behaviour for social good is another story. 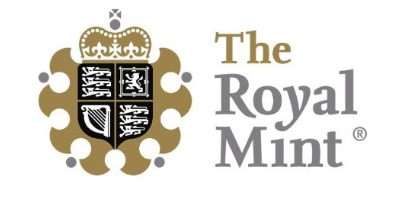 There has been considerable interest in the potential that Blockchain technology offers the property sector, in being able to tokenise Real Estate and so enable smaller investors to get access to an asset class that has typically been the preserve of institutions and only the very wealthy.

Instead of offering exposure to the rise and fall of property valuations, a German company called Fundament has received permission from BaFin (the German Financial Market Supervisory Authority) to issue €250 million of bonds, run on the Ethereum Blockchain. The Fundament bonds will be issued in digital form as a token backed by property. This could lead to more property-backed bonds being issued by other firms.


Meanwhile, in Luxemburg, one can now get access to Real Estate from as little as €1,000, via Property Token SA. This is a digital token which uses Smart Contracts whereby rental income from the property will be automatically distributed to investors.


One of the challenges for institutions owning tokens, whether it be giving exposure to direct property or bonds backed by property, is custody. It was therefore intriguing to see that The Royal Mint (the UK Government-owned organisation which is responsible for making coins) was reported to be going to offer custody services for a new type of Blockchain, called Temtum. Although this may be “fake news”, as the source for this is Coin Telegraph whose website states it has removed this story “due to its lack of compliance with our standards of journalistic quality and integrity” 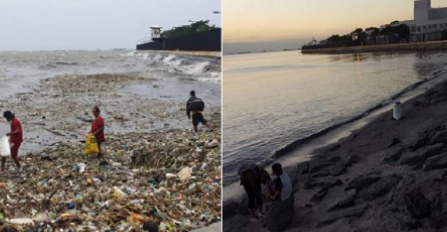 The images below highlight the dramatic results earlier this year in the Philippines, when over 45 tonnes of plastic and rubbish were collected off a beach in Manila Bay.

Plastic Bank and Bounties Network have been encouraging people to collect rubbish and plastic and rewarding the collectors by paying them in Ethereum (a Cryptocurrency). These two companies then partnered with a local Philippine cryptocurrency firm, which itself took the Ethereum and converted it into the Philippine peso.

SC Johnson, the makers of Raid, Pledge, Kiwi, Glade, etc, has been involved in a number of projects in Indonesia, where it has been giving away Digital currencies in exchange for local villages to collect plastic waste. According to a press release, SC Johnson teamed up with Plastic Bank to establish eight plastic recycling centres and is giving Digital tokens as an incentive to pick up rubbish off their local beaches, as “people can then use the tokens to buy needed goods and services – reducing the risk of loss or theft”.

These are great examples of how Digital Assets are being used to encourage positive behaviour and help reduce the amount of rubbish in our communities. This could not be further from how some people few Cryptocurrencies being the preserve of drug lords, terrorists, and generally unsavoury characters.

A little closer to home, in 2017, the
Hull Coin was launched. Whilst it cannot be bought, it can be earned by doing “good work” for Hull’s local community and then spent in local shops to receive a discount. Other towns in the UK have also looked at issuing local currencies, but as yet we have not seen widespread adoption. 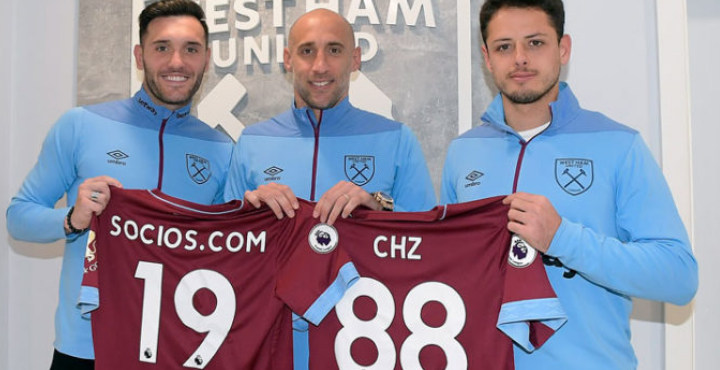 West Ham United, whose home ground was the site of the 2012 Olympics, has just announced that it is launching its own token, enabling its 40 Million fans to vote on club decisions and have access to exclusive offers.

West Ham fans will be able to buy tokens, as well as earning them as a form of loyalty scheme and be able to encash them for “a once in a lifetime experience”.

The company behind the West Ham token has already signed up Juventus and Paris St. Germain (PSG), to launch PSGs own cryptocurrency. Meanwhile, Cardiff and Newcastle last year were reported to have been looking at issuing a token as a way to raise capital.

It is not just clubs that are getting engaged - Lionel Messi signed an endorsement contract to represent SIRIN LABS, a company that recently launched a Blockchain phone that could store cryptocurrencies. Meanwhile, in Colombia, the footballer James Rodriguez has also launched his own token, JR10, that can be used to buy James’ merchandise.

Brazilian footballer, Ronaldinho, last year announced he, too, was launching a token - the Ronaldinho Soccer Coin (RSC) - although fans are still waiting on the “sidelines” for this! These examples arguably indicate how Blockchain is being seen by the world’s football community as a way to enable greater engagement with football players, clubs and fans.

Cryptocurrencies have now even extended to the transfer market, with a Turkish club, Harunustaspor, being the first football club in the world to pay one of its players part of his signing - on fee in Bitcoin. 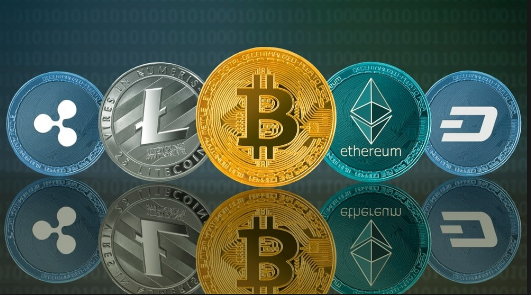 Fund managers specializing in cryptocurrencies are appealing for patience from investors, after a year in which huge falls in prices severely dented their performance

In a December letter to investors, San Francisco-based Pantera Capital admitted that 2018 had been “a difficult year for all cryptocurrencies and tokens”. “After such a prolonged drawdown in the market, it’s important to reflect and re-evaluate the thesis behind utility tokens,” wrote Mr. Morehead and Joey Krug, co-chief investment officer, in the letter. Galaxy Digital, a crypto and blockchain-focused merchant bank set up by Mike Novogratz, a former hedge fund trader, and Goldman Sachs partner, also found the going tough.

“The asset class continues to show signs of maturity, as headlines that once would have led to frenzied trading sessions have given way to patient market participants who want to see and react to results, not headlines,” Galaxy wrote in a November letter to investors. In November Mr. Novogratz told the FT that 2018 had been “ challenging” but he has predicted that financial institutions will move from investing in cryptocurrency funds to investing in cryptocurrencies themselves, early this year. “That’s when prices start moving again,” he said.