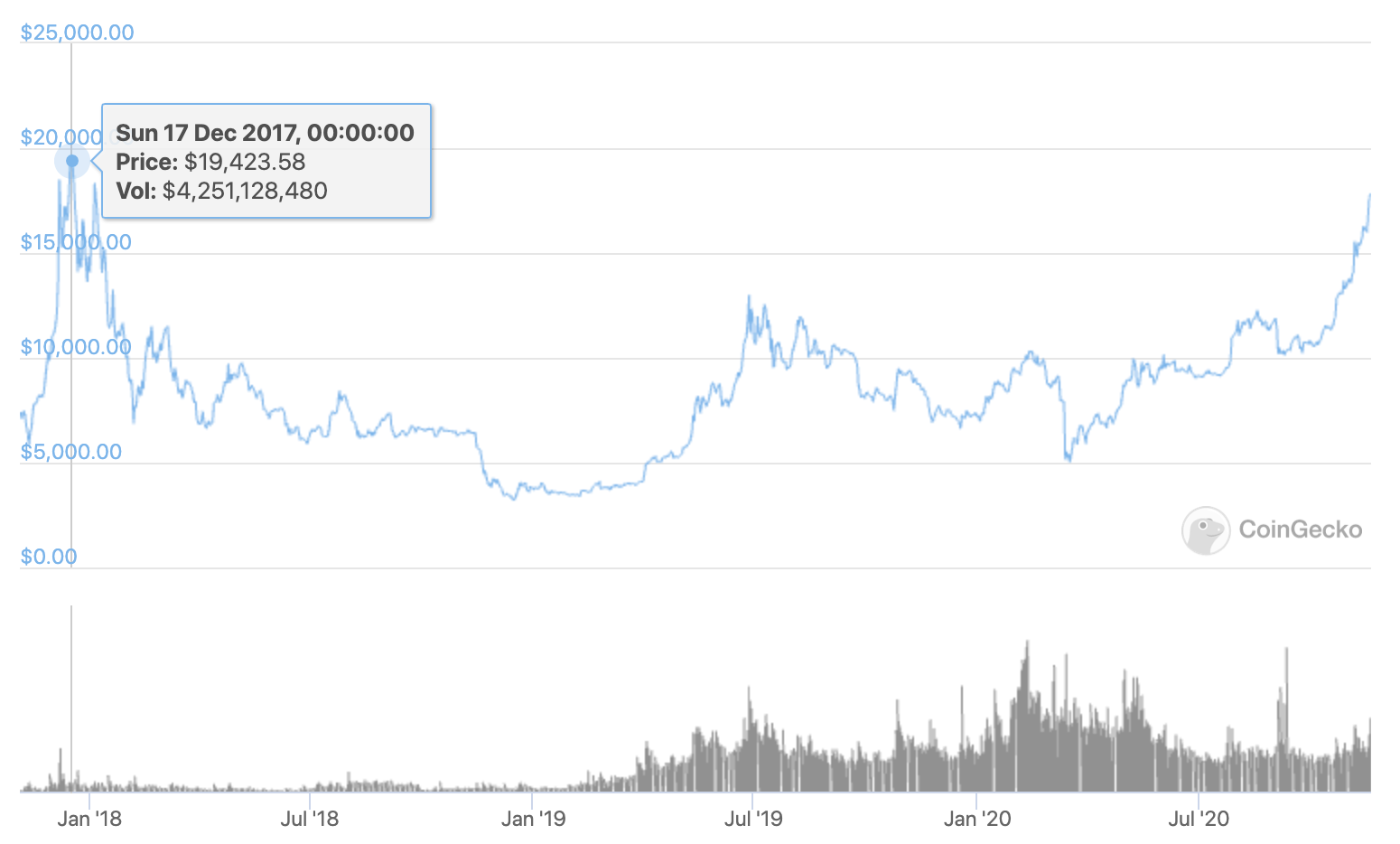 The US Government grab 69,000+ Bitcoins worth over $1.2 billion
https://youtu.be/mDBTYatNfds
2 min video as to why is the US are holding so much BTC

Just recently, there has been a $1billion of BTC changing wallets, the first time since the Silk Road was shut down by the FBI in 2013. The US government is reported to have seized approximately 70,000 — $1billion of BTC, confirming they had been generated from the selling of drugs on the Silk Road website, according to court documents. Interestingly, the government had been assisted by a hacker to gain control of the wallet and one wonders how much the hacker... 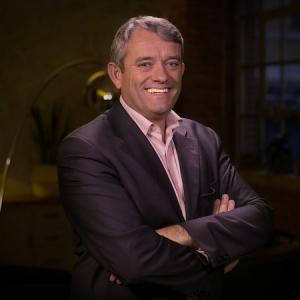