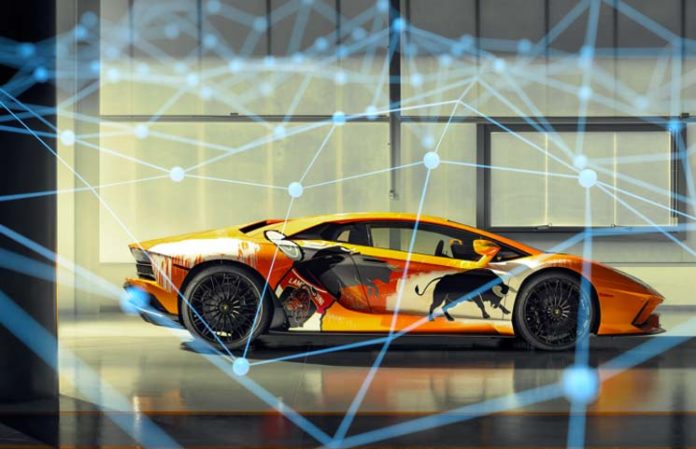 Lamborghini, the luxury car manufacturer, has turned to SalesForce and its CRM Blockchain platform to help prove the authenticity of its cars.

SalesForce, an IT giant valued at over $140 billion, trades on a heady Price Earning (PE)ratio of 136 compared to the S&P 500 average PE of 22.9. SalesForce, which is no stranger to high performance, launched its Blockchain platform in May 2019. At the same time, it announced that various diverse organisations, such as the University of Arizona,  IQVIA and the S&P Global ratings firm, were all using the platform. Now Automobili Lamborghini uses Blockchain technology to digitise its process of 1,000 checks to verify the authenticity of a car’s history, with a huge database of photos, service records, auction houses, dealerships, magazines etc. The new Lamborghini Aventador price starts at $432,321, so it is easy to see why buyers want to ensure they have bought the ‘real McCoy’ and not some fake Lambo. 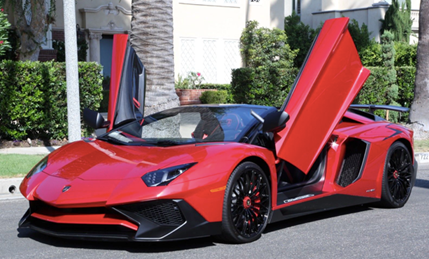 When sold, each car will now have a full digital record of its service history, including information on any restoration work it has had and its prior ownership, thus helping the car’s value to be retained by avoiding any potential counterfeiting in the second-hand car industry. “Innovation has been at the core of our company since its founding,” said Paolo Gabrielli, head of after sales at Automobili Lamborghini. “Salesforce Blockchain will allow us to take our innovation a step further, accelerating the authenticity of our heritage vehicles faster than ever.”