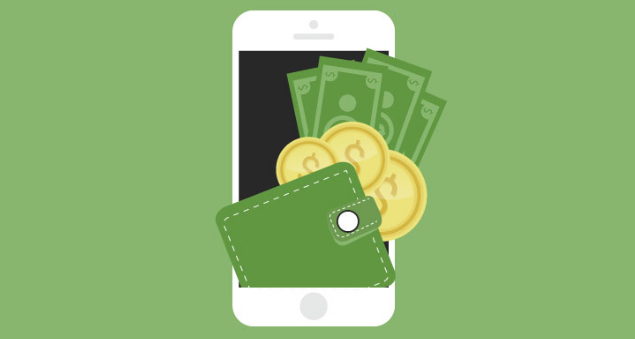 The number of Digital wallets continues to grow, with Coinbase recently announcing that it now has over 30 million users on its platform - a growth of 5 million in just the last ten months!

The independent statistical research company, Statitsica, claims there are only 40 million Digital wallets in existence globally. Can Coinbase really have 75% of all wallets? 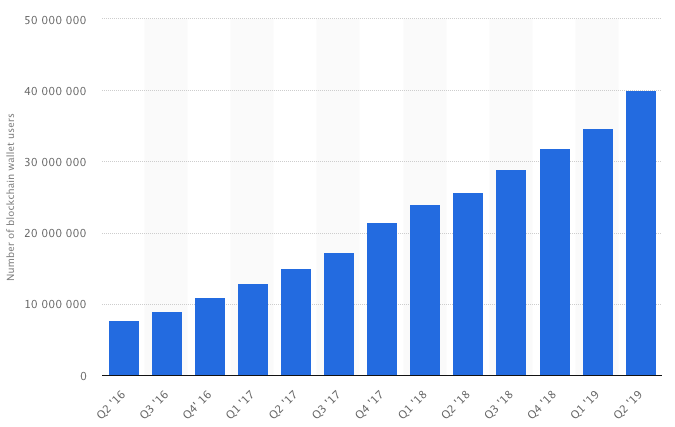 
According to the website Blockchain.com, as at 22/07/2019, there were just over 40.6 million Bitcoin wallets so it would appear that potentially Statitsica’s stats may be a little out of date.


One has to be careful when looking at statistics, as according to Finder.com, 97% of Brits are yet to buy a cryptocurrency and 31% have not bought because they believe it’s too high a risk. However, the figures Finder.com is quoting in its June 2019 article were taken from a survey carried out in 2018!


Nevertheless, Digital Assets continue to be a niche asset class although, with Facebook’s announcement wanting to launch its own Digital Currency, Libra will potentially massively increase the number of digital wallets.