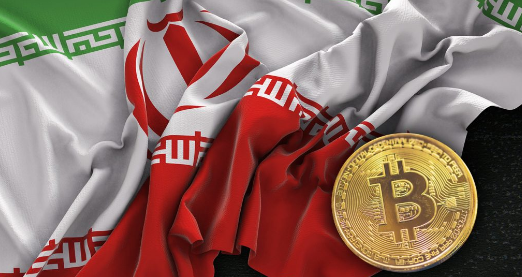 Despite the economic sanctions that Iran faces, the lights burn brightly in Mosques across Iran as their electricity is provided for free by the Iranian government.

This has led to a surge of interest in Bitcoin mining which is being seen as a way around the sanctions and enable Iranians to earn some much-needed foreign exchange. Unfortunately, according to an article in Forbes, Mostafa Rajabi Mashhadi, a spokesman for the Energy Ministry, has been quoted by Iranian news agencies as saying that electricity consumption increased by 7% in the past month alone and he was clear where the blame lay: “A bulk of that unusual increase is because of the activity of bitcoin miners,” he said, adding that their activities are “making the grid unstable and causing problems for other users.”

Due to cheap state-subsidised electricity, it has been reported that Bitcoin miners have been moving to Iran from China, Spain, France, Ukraine, and Armenia.

According to Oxford University researcher Mahsa Alimardani: “Mosques receive free energy in Iran. Iranians have set up Bitcoin miners in them. There’s around 100 here, producing around $260,000 USD a year. This money goes a long way in Iran’s choked sanctioned economy,”

This type of news will not please those countries who have imposed sanctions on Iran, and if the proceeds of these Mosque based Bitcoin profit are not used correctly, no doubt some religious leaders inside Iran will raise questions. However, it does serve to illustrate how complex and difficult it is to totally control and police digital businesses!