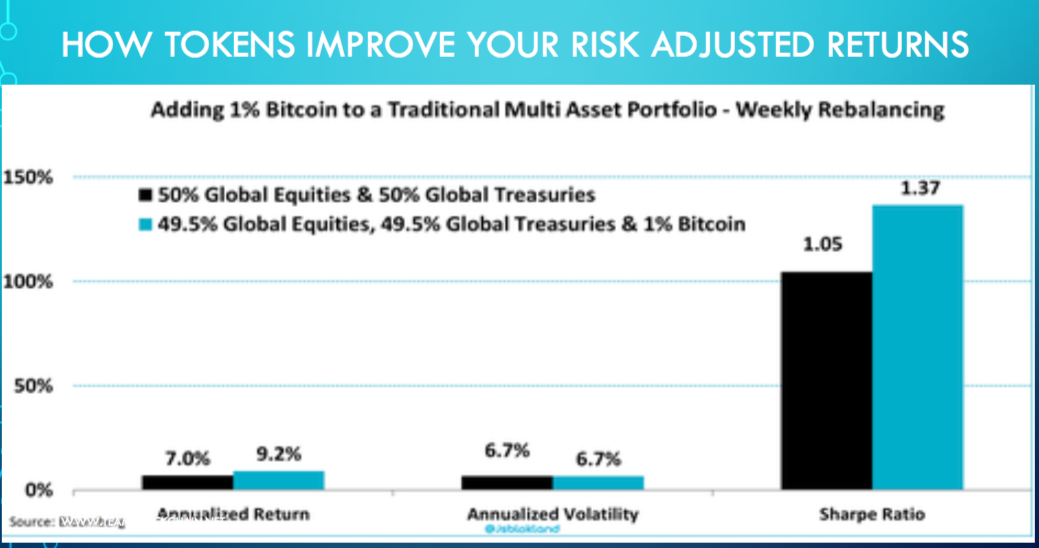 Therefore, it is of no surprise that investors have shown considerable interest in owning Cryptocurrencies such as Bitcoin and, indeed, have turned to use it in countries where there has been a loss in confidence in the economy, or the ruling government.

However, caution is required since there is a growing body of evidence that governments in many countries are suppressing and potentially shutting off the internet, including:

Indeed, just this week Iran saw its government try and shut down the internet, to suppress its citizens who were rioting because of the recent 50% hike in petrol prices.

The ability to control and potentially shut down a country’s internet has to raise serious alarm bells if we are going to see further adoption of Blockchain technology.  For example, were a country to be using Blockchain technology and therefore reliant on the internet for medical records, financial services, transport and supply chains etc, then it would be, in effect, creating systemic risk for its economy. This vulnerability could be manifested by the government suppressing or, indeed, turning off the world wide web within its borders.

Blockchain technology is often cited as a way to be able to embrace the 1.7billion people in the world who are unbanked, as well as being able to provide provenance and traceability. However, many of these unbanked are citizens of countries which have a track record of manipulating the internet. Also, a significant number of goods that are imported from overseas markets into, typically, Europe and America emanate from several countries which exert undue influence over the unfettered use of the internet.