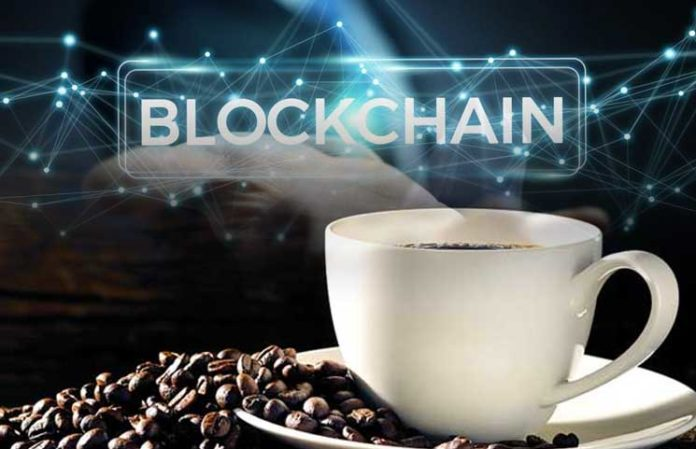 The market for coffee is huge and is set to grow over the next few years. According to the International Coffee Organisation, Honduras is the world’s sixth-largest producer of coffee.

GrainChain, which is based in Texas in the USA, uses blockchain technology and describes its platform as being able to “facilitate prompt payment to suppliers and farmers, and the immediate availability of tradeable commodities to buyers. It attacks fraud and corruption through certification and accountability” GrainChain has signed up 12,000 Honduran coffee farmers onto its platform, enabling the farmers to get access to capital from banks, also connecting them to global shipping agents. GrainChain is also helping many farmers have access to banking services by automatically paying loans into their digital wallets (as previously they had been excluded from traditional banks, having had no credit history). According to Luis Macias, CEO of GrainChain, “Farmers can use these loans to purchase farming supplies from vendors and a portion of the credits in the digital wallets can also be redeemed for fiat currencies”.

GrainChain’s Blockchain-powered platform offers greater transparency and so helps to build trust so that farmers can access cash, banks can have greater certainty of what is being produced and also how and when their loans will be repaid. GrainChain’s platform helps in the fair trade and organic certification process as well, while offering coffee drinks greater provenance tracking - this increasingly being demanded by customers.

Macias also said, “GrainChain’s biggest struggle came from the exporters and buyers, who did not immediately understand the benefits a smart contracts system might have to their supply chain. But after seeing the tech’s potential cost savings – cutting out middlemen, securing and paying off loans, reducing administrative overhead – they, too, signed on. Exporters additionally saw the opportunity to use the tech for additional profit. When they’re able to show buyers in Italy and Miami exactly where the coffee came from – the path that it took, the ingredients that were used, the fertilizers, everything – they saw it as a great marketing opportunity.”