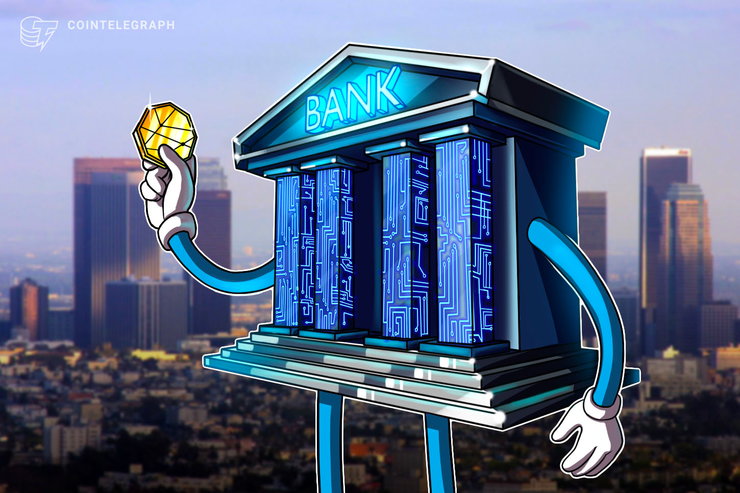 The National Bank of Rwanda (NBR) has been closely studying the developments made by other central banks in countries such as Canada, Singapore, and the Netherlands as regards Digital Currencies.

NBR is itself, exploring whether to launch its own central bank-backed digital currency. According to a  Bloomberg report, NBR is attempting to make the processing of transactions more efficient and to boost economic growth.

“There are still concerns about how exactly you convert the entire currency into digital form, how to distribute that and how fast can you process those transactions,” stated Peace Masozera Uwase, the Director-General of the financial stability department at the NBR.

He also pointed out the limitations of decades-old technology for its integration into the ecosystem of a central bank.

Meanwhile, the IMF and World Bank have both surveyed central banks and have reported that 20% of these central banks are considering the creating and issuance of some form of Central Bank Digital Currency (CBDC). Uruguay has reportedly launched a CBDC pilot program already while the Bahamas, Eastern Caribbean Currency Union, Sweden and Ukraine are all looking at the feasibility and implications of launching their own CBDC.

The reasons for a country to offer its citizens a CBDC are multifaceted. Within the economies of developed countries, as cash increasingly becomes used less and less, a digital alternative is being sought. In emerging economies, a CBDC can help to fight fraud and corruption (potentially reducing banking costs) and offers a solution to reach out to its unbanked citizens.

As previously discussed in recent issues of Digital Bytes, China is looking to launch its own CBDC and many feel that it is only a matter of time before the US follows too!

However, it is not just central banks that are positive on digital currencies. The CEO of Booking.com, Glenn Fogel, recently was quoted as saying, “I do envision a future where payments are primarily completed through your phone (and the technology here is going to continue to advance), and cash will become rare. Currencies with a blockchain base will continue to surface and may become more widely accepted across the globe, especially outside the U.S”.