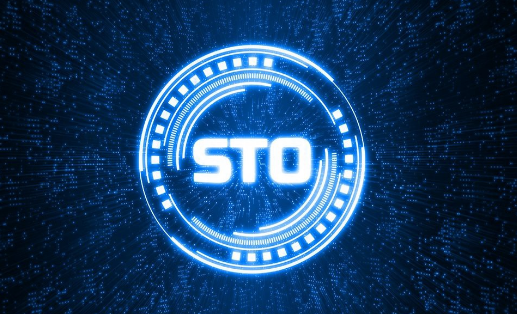 In a recent report from Blockstate, in Switzerland, it revealed that so far in 2019 there are over 120 planned or launched Security Tokens Offerings (STOs).

These STOs have already raised over $1 billion, compared to 2017, when there were only 5 STOs which raised $67.5 million. STOs are set to replace Initial Coin Offerings (ICOs) as a method to raise capital and, because they are subject to much greater regulation and typically backed by real assets such as bonds, equity, commodities, property, etc., they ought to perform in a much less volatile manner. Given the higher regulatory bar that a STO has to comply with, STOs are likely to be much more attractive to institutional investors and will be traded on regulated exchanges across the world. The Blockstate report highlights that five countries are dominating STOs - Estonia, Germany, Switzerland, UK, and USA - who between them, account for 75% of the STOs issued to date.

The infrastructure to offer more STOs also continues to develop, as seen by the announcement of the tie-up between Globacap and Archax this week, both of which are regulated by the FCA in the UK. Globacap is a platform that has been built to be able to issue Digital Assets/STOs and is similar to Tokeny (which has just had €5 million invested into it, as detailed above by Euronext) and also has a partnership with Archax to use its exchange.  In 2018, Globacap tokenised its own shares. Then, in 2019, the platform tokenised two UK-based companies, helping them to raise capital, with Globacap serving as the custodian. The purpose of the platform is to provide built-in compliance to properly transfer ownership from traditional assets to Digital Assets.

Archax is looking to officially launch its exchange, which is intended to trade Digital Assets later this year. It will be using Blockchain technology to reduce costs and offer more transparency, both of which Archax believes are of great interest to the institutional investors that it is targeting.

The first STO in Germany, which was authorised by BaFin, took place in March 2019, raising €3.5 million for a company called Bitbond, a business that offers loans to small companies. Therefore, there is plenty of evidence that not only are STOs gathering greater traction but as we see more infrastructure in place it will enable asset managers and banks to be further engaged with Digital Assets. We have already seen the likes of Goldman Sachs and Fidelity offering custody solutions and Avia providing STO insurance, so all that we really need is evidence of good liquidity for STOs. If we see attractive trading volumes in STOs, Digital Assets really will be able to give their analogue paper-based alternatives a real run for their money!