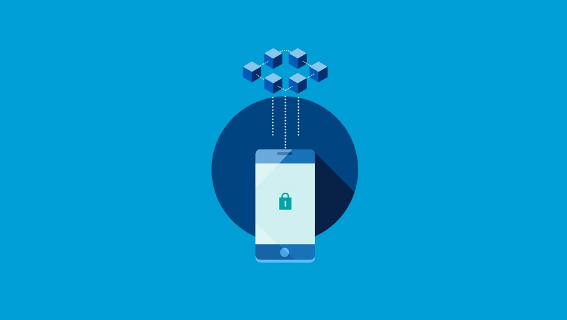 The above question is often asked - now we think we can offer some guidance. Though not in the short term though!

So, why is this the case? Well, Binance - which is one of the world’s biggest Crypto exchange - has a turnover of over $1.5 billion worth of Digital Assets a day, and just announced (despite only 15% of its turnover coming from the USA) that as of September 2019, it will offer a separate Digital Asset exchange for US investors and another exchange for non-US investors. Therefore, it would appear that it is unlikely in the near future that it is going to be possible to have one global exchange that anyone, regardless of where they live, can trade on.

However, with a G20 meeting being held on June 28th  2019 in Osaka, Japan, Crypto-exchanges are on the agenda. Maybe we will see some clearer guidance being given about how Crypto exchanges are to be regulated going forward.

The Financial Action Task Force (FAFT), which is an intergovernmental body established in 1989, and which focuses on money laundering and terrorist financing, will be presenting its recommendations on how Crypto-exchanges ought to be regulated before the G20 meeting. Although, given the traceability and transparency that Blockchain technology offers and the fact that you can, in effect, programme-in checks and balances, could make FAFT obsolete! Such checks are impossible with the current largely paper-based analogue systems and platforms that we currently use, but will FAFT see it this way?

Furthermore, Binance has also been in the news recently announcing that it is going to launch a stablecoin, pegged to £ Sterling, called $BGBP. Binance believes that by offering this new £-backed Digital Asset, it will encourage more people into the Digital Asset sector.