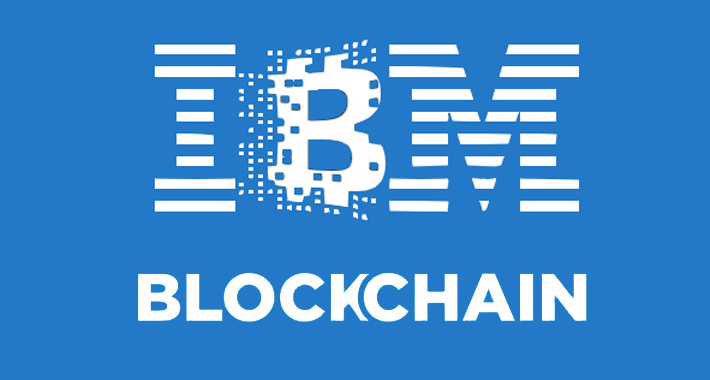 IBM has now teamed up with a Blockchain-specialist company, Chainyard, to launch “Trust Your Supplier” (TYS) and will initially not offer a track and trace facility, but focus on the onboarding of suppliers, and help make the whole validation process more efficient. The intention is, by using Blockchain technology to create an immutable and decentralised database, that can replace the largely paper-based systems. Currently, many firms have manual records to verify identities, track documents (like ISO certifications), record bank account details, tax certificates and insurance policy data, throughout the lifecycle of a supplier, according to IBM. Using independent specialists, like Dun & Bradstreet, Ecovadis and Rapid Ratings, verification of the suppliers’ information is assembled.

It is hoped that IBM’s new Blockchain-powered platform will be able to reduce the time it takes to onboard a client by 70% to 80%, and potentially save 50% of the cost of administration as, in effect, TYS is creating a “digital passport” for each of its suppliers.

IBM has an impressive list of founding partners including Anheuser-Busch, Cisco, InBev, GlaxoSmithKline, Lenovo, Nokia, Schneider Electric and Vodafone, all who have agreed to start using the TYS platform. These firms have over 18,000 suppliers between them and it is the intention to launch TYS initially with the 4,000 suppliers that IBM deals within the USA.

One of the key advantages of TYS is that the information about suppliers is updated continuously in real-time by all the users of the platform, instead of being checked and amended annually, increasing the real-time accuracy of the data.

Gartner (global research and consulting firm) predicted that, by 2023, Blockchain technology will be supporting over $2 trillion worth of goods through supply chains worldwide.

It is, therefore, that so much attention is being devoted to finding solutions to improve efficiency and reduce the cost of moving goods globally. However, caution is required as Gartner also predicts that “Through 2020, 80% of enterprise blockchain-based applications whose goal is to save money will fail to do so”. Gartner also believes “that by 2022 over 1 billion people have some of their data held on a Blockchain and by 2022 “Blockchain-business” will be worth over $10 billion”.