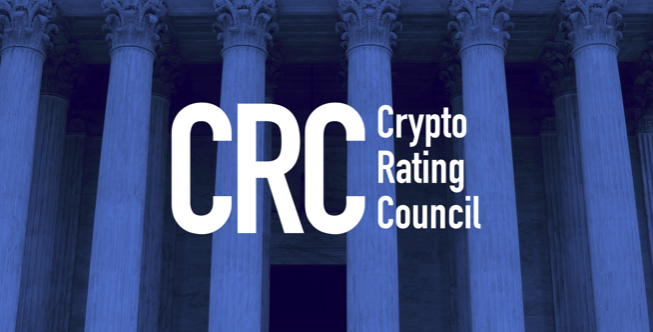 Is it any coincidence that almost the same day as the SEC’s press announcement about Block.one, a ‘posse’ of Crypto exchanges – Anchorage, Circle, Kraken, Bittrex, Greyscale, Genesis, DRW Cumberland and Coinbase launched an ICO rating service to help determine if an ICO is a security or not?

They have set up a Crypto Rating Council (CRC) and intend to publish ratings on ICOs on a 1 to 5 scale - 1 signifying a ‘Utility token’ has few or no characteristics consistent with a traditional regulated security i.e. Bitcoin A rating of 5, the CRC suggests that the token has many characteristics potentially of a security.

Mary Beth Buchanan, Kraken’s general counsel, was quoted in the WSJ as saying, “It does show the SEC what each exchange is doing to come to a decision.” However, the Crypto Council’s Frequently Asked Questions recent release stated, “The framework is the Council’s attempt to provide a consistent analysis which the members find useful but it is not legal advice and does not reflect the opinion of any member or outside counsel of whether any given asset is a security.”

Interestingly, the CRC has determined that XRP from Ripple (which is trying to compete with SWIFT) and which has always argued that it is a utility token, has been given a rating of 4. So, will this encourage regulators, in particular, the SEC, to look again at Ripple, on the basis that it is indeed a security token, and which potentially may have raised capital and not meet SEC regulations? After all, Ripple has been served a class action alleging that it has sold hundreds of $ millions of tokens without complying with the SEC security regulations.

At least the CRC is attempting to offer guidance and, no doubt, others will look to amend and try and improve on offering different guidance. This has to be welcomed, as opposed to ignoring this issue and waiting for the SEC to knock on their door which is the tact some organisations have currently taken. 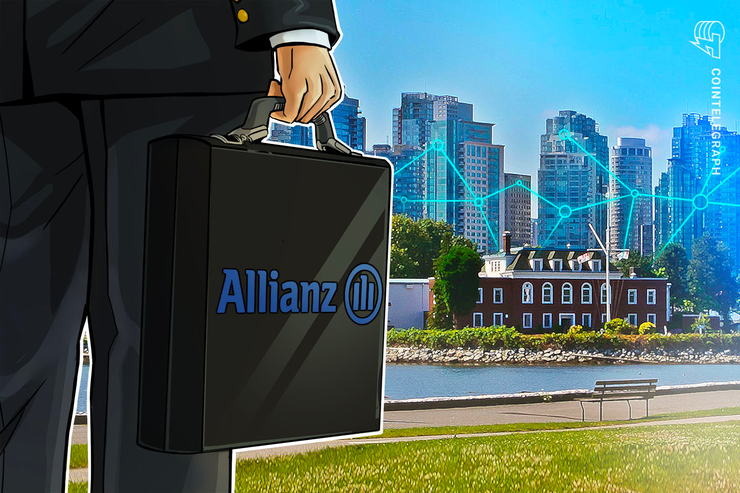 The German financial services firm, Allianz, has announced that it is looking to create its token similar to JP Morgan and Facebook, intending to use this token to streamline international payments in its insurance business.

A spokesman for Allianz told Forbes “Allianz is further exploring Blockchain technology to simplify and accelerate cross-border insurance payments for its corporate customers. A project team is in advanced stages of development for a token-based electronic payment system to allow frictionless, transparent and instantaneous money transfers for a range of different types of payments”.

Allianz is working with Adjoint, which is a US Boston-based company also offering a range of treasury management services using Blockchain technology.


Having a token/digital currency would enable Allianz, in its insurance division, to use Blockchain technology by employing Smart Contracts to process claims without the need for human intervention. Interestingly, in the USA, an insurance company called State Farm and the United Services Automobile Association are looking at how they can use Blockchain technology to automate and streamline the payment between insurers (subrogation process) for insurance claims. There were over $9.2 billion of payments made between insurance companies in 2018, so any way to improve/reduce costs, time delays and generally, improve the efficiency of payments will be welcome by the insurance industry.


The global value of the insurance market
is €3,655 billion ($4,087 billion), so the target market for firms looking to improve the efficiency in the payment of premiums and claims is substantial - hence the interest in organisations looking at how technology like Blockchain can be used.