Digital assets come in many forms, including cryptocurrencies, NFTs, digital equities, debt instruments, real estate, and even fiat currencies packaged as central bank digital currencies (CBDC) and stablecoins. Arguably, CBDCs and stablecoins are set to have the biggest impact on business, society, and even governments, than any other type of digital asset.

Various jurisdictions are taking different approaches, from some countries openly banning them to others proposing new regulation and legislation. There is still a general suspicion (particularly around cryptocurrencies) as they could be seen to undermine the current financial system and the role of governments, while others feel digital assets can usher-in greater financial inclusion. Regardless, moves have been made by the two sides to end this enmity. Central bank digital currencies and stablecoins are two initiatives that can be seen to bridge the gap between both advocates of digital assets and regulators. 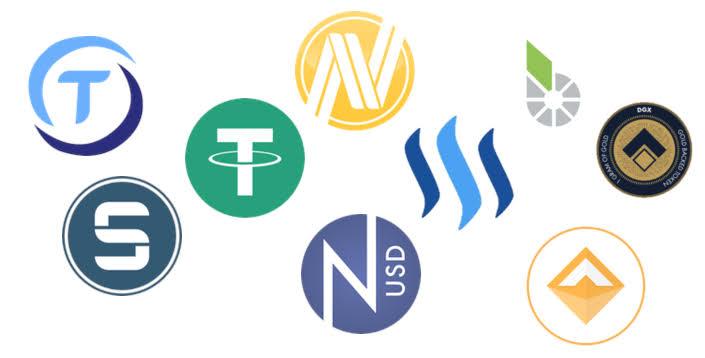 
The difference between CBDCs and stablecoins is that CBDCs are digital versions of a country’s fiat currency whilst stablecoins are a little more complex as they can be pegged to fiat currencies such as USDC, or indeed a basket of cryptocurrencies such as MakerDAO. CBDCs are issued by governments, whilst stablecoins are typically the products of private companies. Adam Back, from Blockstream, recently described CBDCs as being “worse than bank accounts”, further stating that they “will be worse than paper cash, stablecoins or even Bitcoin”. Back, a proponent of Bitcoin, must have been appalled to even include “worse” in the same line as Bitcoin but, no doubt, all in a bid to emphasis his concerns relating to CBDCs. CBDCs hold no real threat to cryptocurrencies but to online banking, maybe. All this is made evident when looking at those countries which have adopted CBDCs. 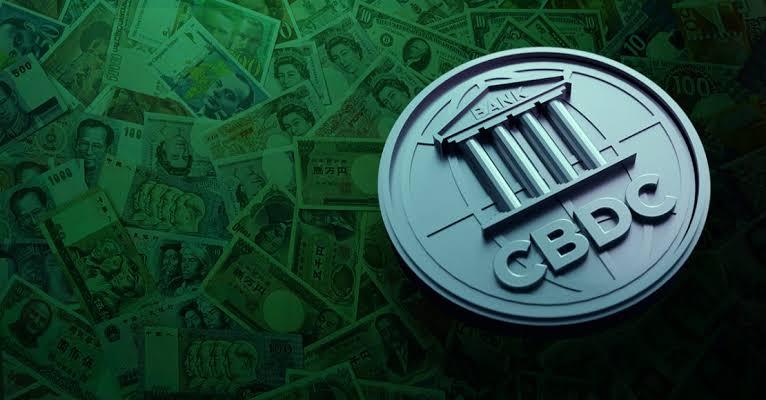 
China is a leader in the CBDC space, with over 250 million registered wallets to its digital Yuan (which, incidentally, does not use blockchain technology). But it is not merely China that is interested in CBDCs as, according to the Bank of International Settlement (BIS), 90% of central banks are exploring CBDCs. Indeed, before China, Ecuador had launched its digital currency back in 2015 - Dinero Electrónico - but, although attracting 500,000 users, the government eventually withdrew it. Other countries which have CBDCs besides China are the Bahamas, the Eastern Caribbean Union and Nigeria. Countries which are currently testing CBDCs in pilot projects are South Korea, Jamaica, Ukraine, Sweden and Japan, and those which have CBDCs in development are India, Eurozone, the United Kingdom and the US. A BIS survey on central bank digital currency revealed that 60% of central banks were conducting experiments or proofs-of-concept, whilst 14% were moving forward to develop and pilot arrangements. These arrangements take one of three models - retail, wholesale or hybrid CBDCs. So, what are the differences between these types of CBDCs?

However, many still think these CBDCs are the wrong way to go about involving governments in the digital assets space. At the third G20 Finance Ministers and Central Bank Governors’ meeting, Phillip Lowe, Governor of the Reserve Bank of Australia, shared that he thought it better for the private sector to issue stablecoins as opposed to CBDCs and that he was concerned about the costs for central banks to issue a CBDC, believing that the private sector would be faster to adapt and create viable digital currencies. The conversation veered towards stablecoins when Lowe further suggested that another entity (aside from the central bank) must issue and back a payments token, although still denominated in its native currency. That is the crux of what stablecoins are. Meanwhile in the UK, the Poundtoken, a stablecoin pegged to the British pound, was launched recently by Blackfridge, a pioneering blockchain fintech company. Blackfridge is regulated by the Isle of Man Financial Services Authority and audited by KPMG, which itself will check each month that the value of issued Poundtokens is equal to the value of physical £ being held to back this stablecoin. 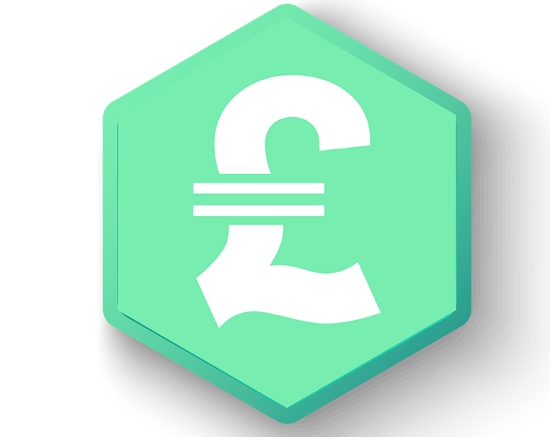 
Interestingly recent paper from US Treasury's Office of Financial Research could be positive for  financial markets as information about deposits and withdrawals in and out of CBDCs could be made available in real time so giving authorities real time information of fund flows. The report finds that one risk often raised around the introduction of a CBDC— “bank runs—is not as big as initially feared”.


Arguably, it is safer to create a stablecoin backed 100% by the fiat currency of your choice as opposed to holding your cash in a bank. The reason for this is, if you place your cash in a bank account you have no control as to where your money is invested. Because of fractional banking, the bank then uses the cash to make loans which, should they default, then the bank faces a loss. In an extreme case, e.g., Lehman Brothers, then your bank goes bust. The alternative is that you use the same bank and ask it to provide treasury management services whereby, instead of putting your money in one of its bank accounts, the bank holds the cash in a segregated treasury account - ringfenced from other clients or the bank’s assets. The bank only invests in those assets specified by you, e.g., low risk, highly secure, short term money instruments - and you could even add an ESG criteria too. You then create a digital currency/stablecoin pegged to your treasury account. The trouble for the banks is that, instead of making 2% to 5% from clients’ bank account deposits, they would only be able to charge 0.5% for treasury management services.


The good news though, is that your money is exposed to less risk and could be used to help improve your firm’s ESG credentials. However, if the banks cannot attract depositors, how can they make loans and, furthermore, the fractional banking that we have come to rely on will struggle to exist? Surely, such concerns will not have gone unnoticed with central bankers, so could this be the actual reason why they are concerned about the largescale adoption of stablecoins?