Doxxing began to gain popularity in the early 1990s, with its popularity being owed to the emerging hacker culture back then. The term ‘doxxing’ is a derivative of ‘docs dropping’, which meant documents about certain people and organisations were dropped. Doxxing was a means by which hackers punished opposing hackers, individuals and organisations. Their intention was to make their victims more vulnerable i.e., by making information about them available in the public domain. But that was then. In today’s world, the damage doxxing can bring about for victims has grown in scope and range, especially with the emergence of many other new technologies since the 1990s. So, what does this have to do with crypto projects? Well, it is all about information being released and available into the right and or, indeed, the wrong hands, and about who may not only steal your investments but try to steal your identity.

Traditionally, when projects were launched, the information about the company, staff and its directors was published for easy access by whomever needed such information. Now, this is not the case as plenty of new startups are leaving the “personal information” out and shrouding both themselves and their investors in a cloak of anonymity. This shadowy approach by startups is dangerous as it potentially strips projects of transparency and credibility, and surely begs the question - why? - by prospective investors. Many feel such crypto projects are hiding something by not revealing what would have been very basic information compared to those traditional ventures selling shares or issuing debt as a form of financing (as opposed to selling tokens). The lack of personal details about the founders/directors of these ‘shadowy’ crypto projects can exhibit all the hallmarks that these anonymous companies are being clandestine - could they indeed be a front for terrorists, tax evaders, drugs cartels and corrupt politicians?


Would you invest if this were all you knew about the founder? 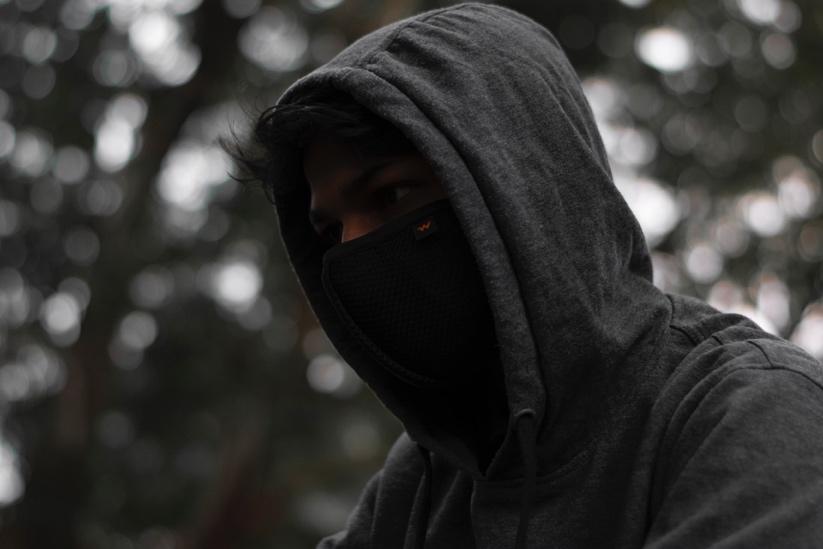 
This is not the total sum of anonymity in the industry since many crypto projects, too, have anonymous investors/shareholders and developers. An example of such a crypto project has been Wonderland, where investors gave money to pseudonymous developers and suffered a calamitous setback. The project’s treasury manager, who went by the name, oxSifu, turned out to be Michael Patryn - a man who had served 18 months in federal prison for fraud. This information came as a considerable shock to members of frog nation (the community’s investors) with the repercussions resulting in a 50/50 vote on the future of the project - either to continue or terminate.


Furthermore, anonymous investors and founders have been discovered to be easily engineering ‘rug pulls’- scams where a crypto developer promotes a new project to unsuspecting investors and then disappears with their cash. A recent example of this can be seen in AnubisDAO; its anonymous founders and board members raised almost $60 million in 2021 before they disappeared with the funds. Unsurprisingly, this serves only to make people averse to anonymity around stakeholders, founders or project personnel. The actual individual who uncovered Wonderland’s oxSifu has also recently stated that an additional anonymous leader at another crypto project had once been charged by the Securities and Exchange Commission. Amazingly, the said person reveals all this with an anonymous account on Twitter. And therein lies the dilemma of the situation….


However, one of the reasons why people prefer to remain anonymous and undercover from hackers is that founders and owners of strongly performing tokens are an ideal target for the unscrupulous. Hence, fear of doxxing undoubtedly exists i.e., making the directors’/founders’/advisors’ personal details public exposes them as targets for hacks. So, how can one balance the desire to keep one’s personal information secure but offer confidence and insight to those potential investors whom the start-up directors are trying to attract? A potential solution to this conundrum is self-sovereign identity (SSI) using firms such as cheqd, a company tackling this problem with its incentivised, decentralised identity network for digital credentials. SSI also enables new business models for a verifiable credential by rewarding everyone in the ecosystem. SSI offers a solution through which digital data belonging to people and organisations is securely exchanged in an orderly manner. This way, people are still in charge of their data.


However, if you are concerned about doxxing and wish to know more about how you can protect yourself, either this article from Slate.com may prove to be a good 5-minute read, otherwise this article from NordVPN also offers some helpful tips. The crypto industry still has a long way to go if it is to achieve mass adoption. People need to feel comfortable revealing their personal details especially if they holding cryptocurrencies as they may attract the attention of hackers. Cryptocurrencies are a new form of value transfer for all shareholders, and project participants certainly need to be rest assured their investments are safe.