When people hear about cryptocurrencies, the first thing that usually comes to mind is Bitcoin and Ethereum but there are a multitude of other coins/tokens that cryptocurrencies can embrace. This situation usually plays out as chaotic to people as they imagine there are too many cryptos in existence than are needed.

This was the first cryptocurrency that really grabbed people’s attention and, no wonder, since at one stage it rose in value from a few cents to each Bitcoin being valued at over $64,000! Bitcoin has dominated not only media attention but also, with a market capitalisation of $800,000, it accounts for approximately 40% of the crypto market value. Ever since its adoption in 2008, Bitcoin has seen numerous ups and downs but its adoption continues to grow, with countries now accepting Bitcoin as legal tender. 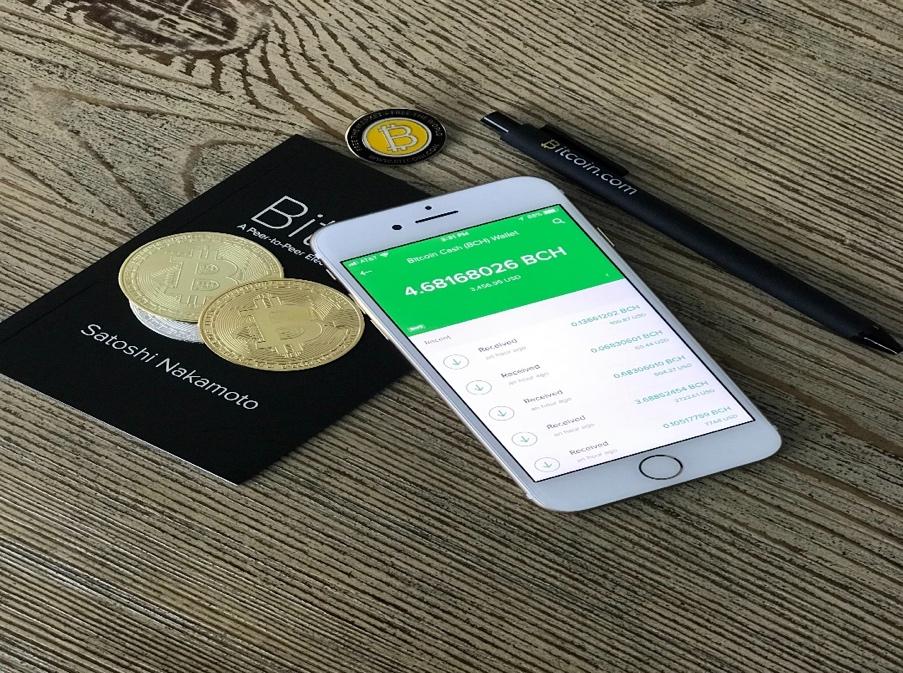 The success of Bitcoin prompted many other blockchain enthusiasts to create their own cryptocurrencies, all in a bid to gain control of parts of the growing crypto market. The cryptocurrencies created were alternatives to Bitcoin. Although they shared certain features with Bitcoin, they were still all different in varying ways. Some altcoins differentiate themselves from Bitcoin by offering new features such as reduced volatility or smart contracts. Others distinguish themselves by adopting a dissimilar consensus mechanism to authenticate transactions and produce blocks. As of March 2022, there were over 18,000 cryptocurrencies (Bitcoin and Ethereum being responsible for almost 60% of the market), with altcoins accounting for the remaining percentage. As it stands, the growth of most altcoins is tied to Bitcoin. With time and development in the cryptocurrency network, the expansion of altcoins will soon be independent of Bitcoin - after all, every other coin aside from Bitcoin is an altcoin. Some examples of altcoins are Solana, Binance Coin, Ether, Dogecoin, Filecoin, Shiba Inu and Wakanda Inu. However, for now, there does appear to be a degree of systemic risk in the sense that much of the crypto market follows the rise and fall of Bitcoin’s price.

Stablecoins are a class of cryptocurrencies that have attempted to solve the price volatility problems of Bitcoin and other cryptocurrencies which use different types of assets to peg/link their value. There are four types of stablecoins:


Stablecoins have enjoyed support and adoption, even with those organisations and people who have taunted Bitcoin as being problematic. Stablecoins serve as the bridge between fiat currencies and cryptocurrencies. They can offer the instant processing, privacy and security characteristics of cryptocurrencies as well as the stable nature of fiat currencies. Fiat-collateralised stablecoins are coins that are pegged to fiat currencies such as the US$, £, Yen etc. The biggest fiat-backed stablecoin is USDC with Grant Thornton carrying out a monthly attestation to confirm that the tokens are backed by the equivalent number of US$. 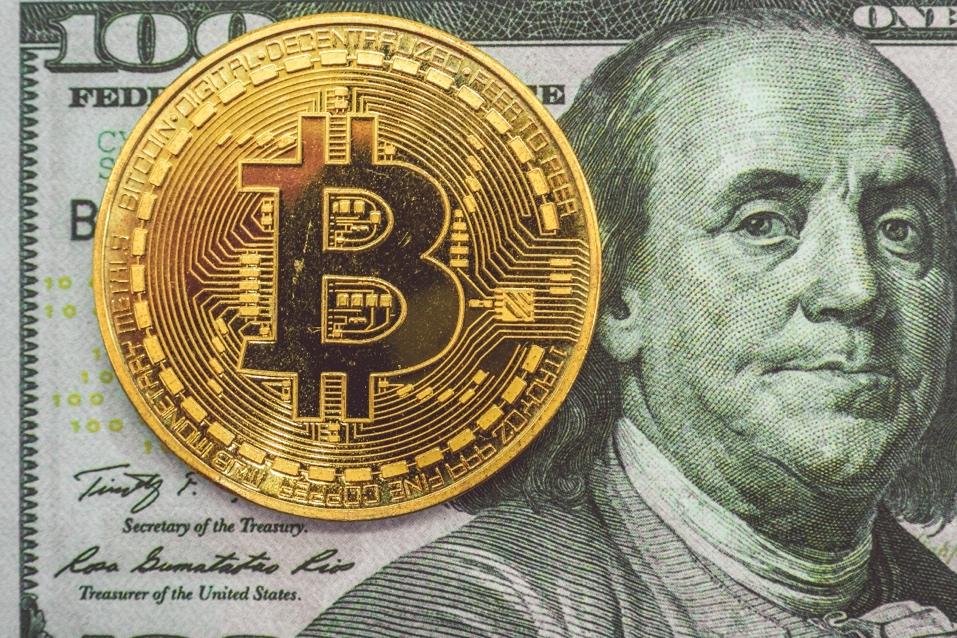 
However, the biggest stablecoin in terms of value, Tether (USDT), is not 100% backed by US$. Crypto-collateralised stablecoins are coins that use other cryptocurrencies as collateral such as Dai. MakerDAO created the Dai which uses smart contracts and runs on the Ethereum blockchain and is designed to track the value of US$. Commodity-backed stablecoins are pegged to gold, silver, nickel etc which use these commodities as collateral to back these cryptocurrencies. An example is the Nire token, backed by nickel wire known as Nichrome which is a Nickel alloy. Safi Qurashi founder of Nire tech when asked do we need the Nire token: “The Nire tokens offer one the ability to have easy a low cost and simple exposure nickel which is a key commodity used in gas turbine blades, rocket engines, electric car batteries and many different alloys that we are increasingly using as a society. The Nire token is 100% backed by physical Nicrom held in a secure storage facility in Germany.”

Shitcoins are cryptocurrencies with little or non-existent value. They usually occur, or increase, as a result of the influence of popular individuals or groups e.g. Dogecoin (which has seen a 150% increase in its price in the last few days) and Shiba Inu to Elon Musk and Wakanda Inu to a group of top leading cryptocurrency experts in countries in Africa. This coin type mostly enjoys a short term run and increase due to the clout and hype built around it on online spaces. Coins such as the Wakanda Inu are a passion project, hence the benefits and rise they enjoy. Most cryptocurrencies become shitcoins when they have little applied use, because the use of cryptos by the general public has not yet happened.

Utility tokens, whilst not a coin type, per se, fall into the definition of a cryptocurrency. A utility token is used to pay for services in a network. Utility tokens do not pay out bonuses or rights such as votes, unlike security tokens.

Security tokens are pegged to assets such as equities, debt instruments, real estate, mutual funds, derivatives etc. They are comparable to traditional securities, giving their owners the same rights as if they held the physical security. Arguably, security tokens (or as some call them, digital assets) could well become the largest type of cryptocurrency as institutions wrap existing assets they own and trade into digital assets.


As can be seen, the cryptocurrencies here are merely some of the different classes of cryptos that have found real-world applications. We have not even mentioned Non-Fungible Tokens (NFTs) which, if you look at the FCA definition of a cryptocurrency, NFTs could be classed as a cryptocurrency: “A cryptographically secured digital representation of value or contractual rights that is powered by forms of distributed ledger technology and can be stored, transferred or traded electronically”. Cryptocurrencies cover a very broad range of assets and arguably a better generic term for them to be classified as is digital assets, of which cryptocurrencies such as Bitcoin are but one subset.