It seems week by week another Central Bank Digital Currency (CBDC) initiative is announced. We recently heard the Bank of Japan (central bank to the third biggest economy globally) announce it was to proceed with its CBDC project. In the UK, it is similar to painting by numbers or, as some may say - “dot to dot”. The UK’s Bank of England has gone from being indifferent to embracing, to potentially even encouraging digital currencies.

The announcement that Belgium-based financial services company, Euroclear, is to invest in Finality.org  is potentially very, very significant for the UK financial services sector. Firstly, we had the FPC announcement and then (the deputy governor at the Bank of England) Sam Wood's letter on 24th March. This was followed on 25th March when Finality.org revealed Euroclear as a new investor. Finality is to have a commercial relationship with the Bank of England, even though the Bank of England website claims it “only offers banking facilities to the government, other central banks and commercial banks.” The new synthetic CDBC that Finality is looking to issue would seem to suggest that the Bank of England is going to allow institutions to trial a sterling-backed digital currency which will need to operate outside the Bank of England’s long-established Gross Real Time Settlement (GRTS). The reason is because a cash-backed digital currency will be able to trade 24/7, unlike GRTS that operate 5 days, certainly not 24 hours. 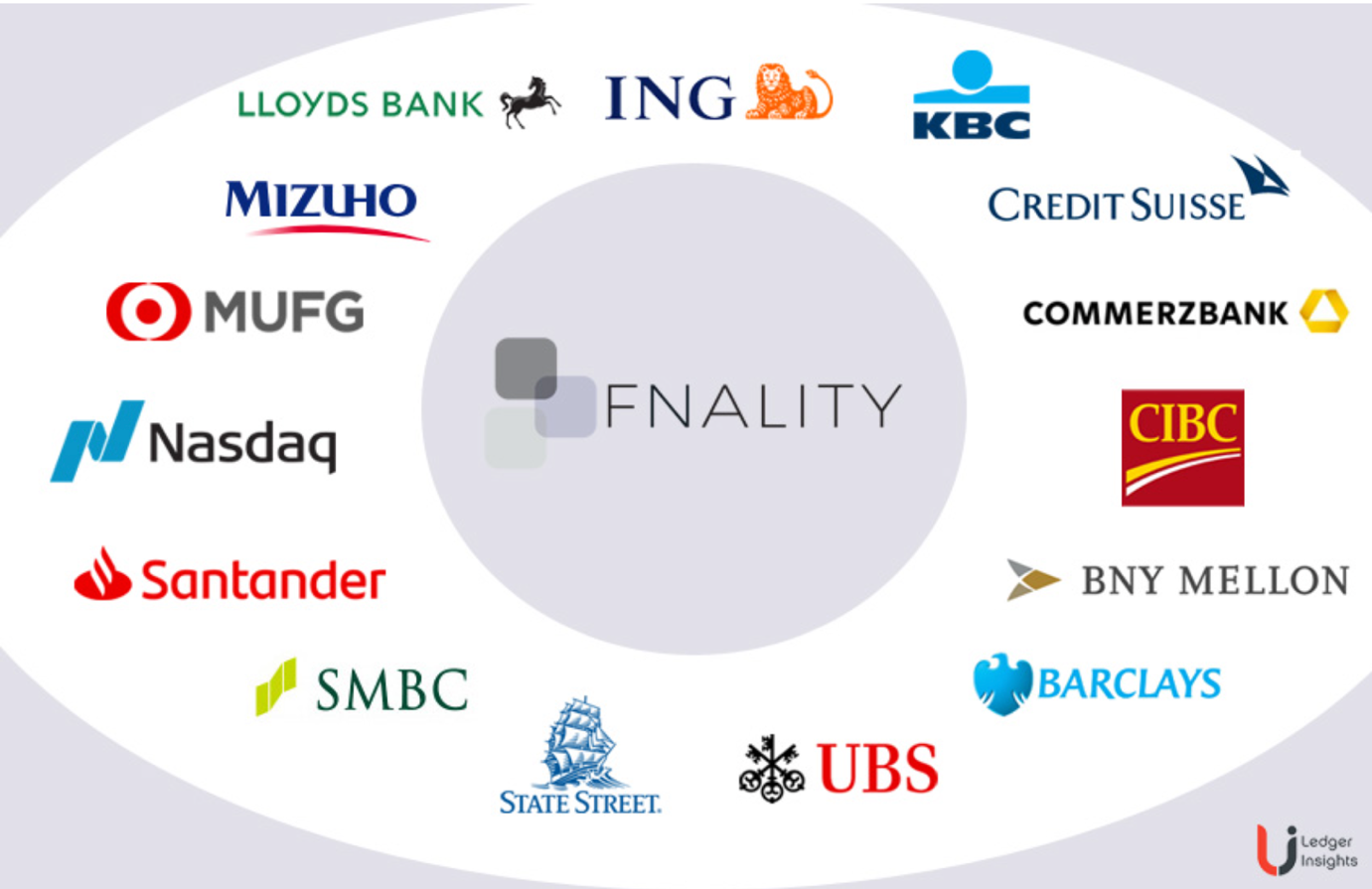 It would appear though that London is striving to be on a par with Europe which had announced in November 2021 its “pilot regime for market infrastructure based on distributed ledger technology” enabling financial markets in the EU to use Blockchain technology to create digital stocks, bonds and UCITs (mutual funds). These new digital securities will also be able to be settled in digital commercial bank money and cash-backed stablecoins. Not to be left behind, ANZ mint (issued/created) the first Australian cash-backed Dollar A$DC  in March 2022, using the Ethereum blockchain. ANZ is one of Australia’s biggest banks. Meanwhile, it is worth remembering that cash-backed stablecoins generate no money for the issuer, especially when interest rates are so low. However, as interest rates rise it is possible for cash-backed stablecoins to pay out 80% of the interest they generate - so if we have interest rates of just 5%, that equates to 1% p.a. Of greater significance is that digital cash-backed currencies are like 'the oil in an engine', enabling financial markets to operate more efficiently and smoothly by allowing smart contracts to transfer value (cash) outside traditional banking rails - potentially faster, cheaper and with greater transparency. Trust evolves from transparency together with the promise of stronger compliance and risk controls.


Furthermore, there is also the promise that CBDCs and, indeed, stablecoins offer the ability to address a country’s shadow economy since a digital currency leaves a digital footprint - something that cash does not. Perhaps this explains why, for tax purposes, French residents are only allowed to make cash purchases of up to the value of €1,000 and in August 2021, Spanish residents had the maximum they were allowed to spend using cash reduced from €2,500 to €1,000. Meanwhile, if you take more than $10,000 in cash into the US you are required to notify customs and complete a Report of International Transportation of Currency and Monetary Instruments. So, this all begs the question - if you have cash-backed digital currencies that you can access anywhere, anytime, do you need to declare a digital wallet/your mobile phone that holds digital €, £, $ Yen etc?


Asset digitalisation, including CNDCs and stablecoins, will impact many aspects of the financial services sector. Bizarrely, we may well see compliance officers drive adoption as they appreciate the greater compliance and transparency which blockchain-powered tokenisation offers. This is not about crypto, but about a technology which has been tried and tested using BTC and Ethereum et al and which is now going to be used in conjunction with real assets, including cash.