Manufacturers on televisions are battling to offer the ability for people to display their non-fungible tokens (NFTs) on the ‘telly’ With its top of the range televisions an example of this is LG, recently show-casing in Miami those televisions able to display NFTs at the press of a TV remote control. Now Samsung has announced that it, too, will be enabling its TVs to have NFT capabilities with three of its new 2022 TVs offering a seamless way to discover, buy and sell NFTs from your sofa. In a recent statement, Samsung announced: “With demand for NFTs on the rise, the need for a solution to today’s fragmented viewing and purchasing landscape has never been greater,” adding that, “in 2022, Samsung is introducing the world’s first TV screen-based NFT explorer and marketplace aggregator, a ground-breaking platform that lets you browse, purchase, and display your favorite art - all in one place”.

It is not only TVs which are embracing NFTs. As the owner of a number of film productions firms in Hollywood, Sony has teamed up with the financially struggling US cinema chain, AMC, by giving away over 86,000 NFTs to AMC customers who purchased tickets to see the new Spider-Man: No Way Home film.

A film called 'A Wing and Prayer’, based on an actual incredible flight around the world in a micro plane, has also turned to NFTs for funding. It is the first ever film to be completely funded by NFTs, and is being produced by Niels Juul. Jonathan Bixby, executive chairman of NFT Investments (the firm behind the NFT funding) who is also co-founder of Bitcoin-mining firm, Argo Blockchain, has commented that "the NFT drops come with executive producer-like perks, like going to the set for a day, meeting some of the talent, getting swag like props, and going to both physical and digital premieres."


A wing and a prayer 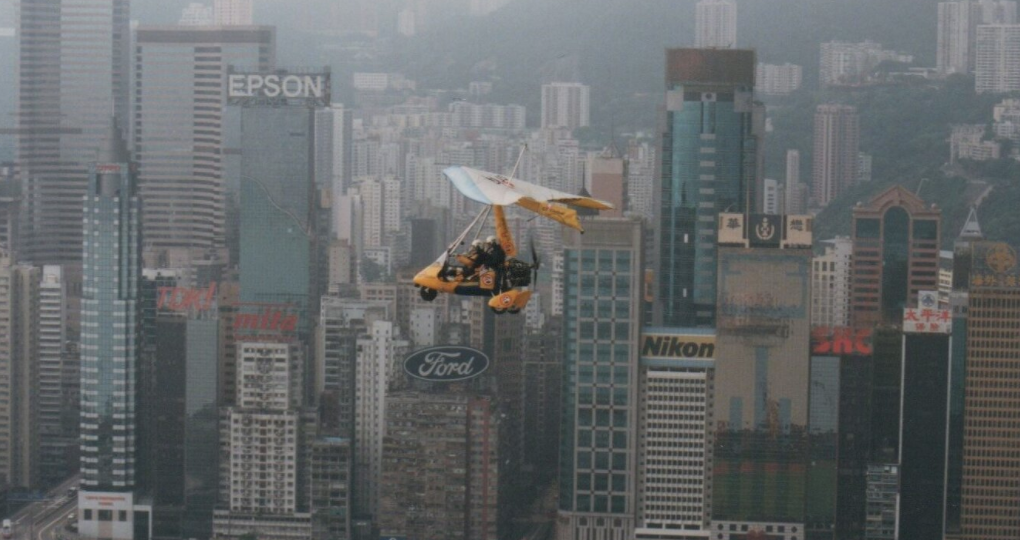 
Not to be outshone in the NFT limelights, India’s Bollywood has been issuing NFTs with one of Bollywood’s biggest stars, Ayaan Agnihotri, selling 8 million Bolly Coins (of the 20 million available) within days. When they are launched, these cryptos will be able to be used to buy NFTs. Back at the end of October 2021, one Bolly Coin was issued at 10 U.S. cents, rising to be worth 21 cents by 27th December 2021, but now having subsequently fallen back to 10 cents. With many things, all that glitters is not gold - as with many cryptos, the price of NFTs can be volatile. So remember - ‘caveat emptor’ (buyer beware)!


Meanwhile, in China, Xinhua (the state-controlled news agency) has revealed it is to issue a collection via NFTs. The collection will consist of eleven photos taken by journalists over the next twelve months and each photo will consist of 10,000 copies. That being said, of note does this issuance of NFTs by Xinhua indicate official support for them? Whilst the Chinese government has been tightening its grip on tech firms and restricting Bitcoin mining and the trading of cryptos in 2021, the Chinese government have just issued tacit support and guidance on the use of the metaverse. As reported by CNBC: “A Shanghai city department released Thursday its five-year development plan, which included encouraging metaverse use in public services, business offices and other areas”. Therefore, will the Chinese authorities subsequently allow, or even encourage, the use of NFTs in the metaverse?


Added to this, in a recent update, Rob Henderson from Novum Insights (a digital assets research company)  has written that “the market cap of the entire NFT space across all chains is currently estimated to be somewhere in the region of $45B - a staggering figure if you consider that the space simply did not exist a year and a half ago". Unsurprisingly, it is claimed that 90% of people are “clueless about the metaverse and NFTs”, but what some may refer to now as blissful ignorance is unlikely to be the case come the start of 2023! One of the key drivers set to expand the adoption and understanding of the metaverse could well be NFTs, as society begins to embrace virtual worlds and their ability to connect individuals across geographical boundaries, both for fun and for business.