The Mesopotamian shekel is believed to have been the first known form of currency and is thought to have been used nearly 5,000 years ago. However, due to the ‘scare nature’ of the precious metals used to make a currency, there began a search to try and turn basic metals that were abundant into precious metals via alchemy.

Although the word alchemy dates from Egyptian times, around 300 BC an alchemist known as Zosimos of Panopolis wrote about the concept of a ‘philosopher’s stone’, a legendary material that supposedly was able cure all ills, grant eternal life and turn metals into gold. It was believed by some to have been given to Adam by God. However, in more recent times it is Harry Potter who has made ‘the philosopher’s stone’ famous again but unfortunately the alchemists, even famous ones such as Sir Issac Newton, were unsuccessful in creating money out of thin air.


We had to wait until the Medici family from Florence opened its first bank in 1397 to find a way in which to create money and interestingly, in the same way that Blockchain technology offers greater transparency and trust, the Medicis traded on the fact that people trusted them together with their banks. Arguably, the Medici family pioneered many of the financial concepts that we still use today in our banks - double entry bookkeeping (e.g., assets = liabilities + equity, and also ‘letters of credit’) as way to get around the religiously frowned-upon act of usury (lending of money) which existed at the time. 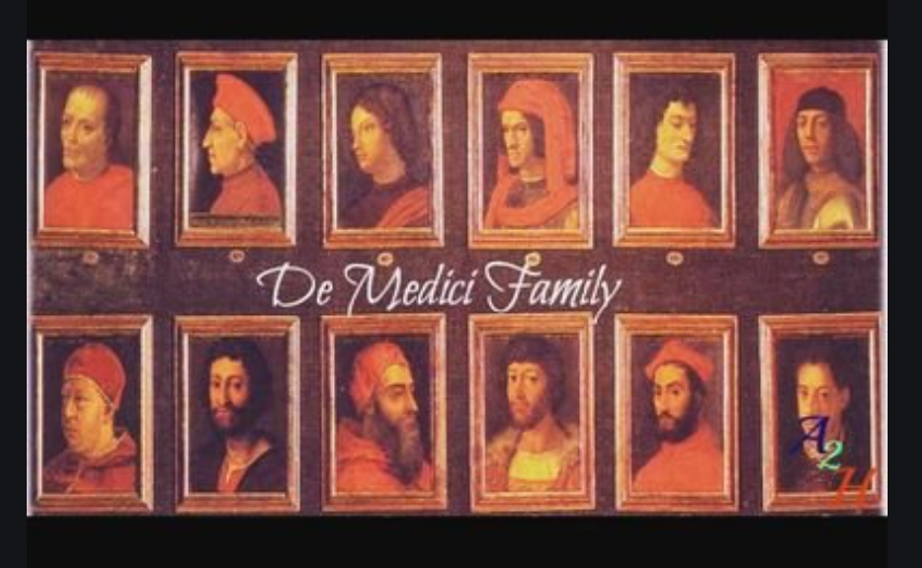 Source: News of the new age.com


In essence, rather than merchants travelling around with sacks of cash they could receive 40 pence for a Florin in London, 90 days after a merchant had deposited money in Florence. The London bank then offered 36 pence for a Florin, again payable in 90 days for someone who wished to send goods to Florence thus generating a 4 Florin profit for the Medicis, i.e. 22% p.a. However, although it was essential that the transaction/letter of credit lasted for 90 days, before long the Medici family had secured branches in Milan, Venice, Rome, London, Geneva, Lyon, Avignon, Barcelona, and Bruges so expanding the use of their letters of credit, the holding of deposits and the making of loans. A fortune was made from the letters of credit which, themselves, became a method of exchange/payment based on a promise to pay, since merchants trusted they would be paid simply by presenting their letter of credit.


The ability to create money ‘out of thin air’ really took a massive leap forward with the development of fractional banking, which is when a bank holds only a portion of the money deposited with it as reserves and then offer loans to other parties and, in doing so, charges interest on these loans. Arguably, this concept was honed by goldsmiths realising that not everyone needed their gold or silver, all at the same time. Therefore, when customers deposited their gold and silver at a goldsmith they were, in turn, given a promissory note. These notes were used as a form of ‘exchange/money’ with the goldsmiths using these gold and silver deposits to issue paper certificates/loans, and again they then charged their borrowers. In the 17th century, goldsmiths therefore transitioned from being guardians of valuables to interest-paying and interest-earning banks. The goldsmiths in London developed these services as, prior to such activities, they were mainly to be found in Italy, Germany and Holland. In part, this led to the first central bank which was in 1668 in Sweden.


But why is this relevant to Bitcoin? Well, many argue that Bitcoin is a form of money but, rather than being backed by promise from a bank or backed by gold, it is limited by design to only being able to create 21 million Bitcoins and is backed digitally by code and algorithms. It has been designed specifically to eliminate the ability to double spend, as there is a record to prove when it has been passed from one party to another. The challenge is that if Bitcoin (or any crypto derivation) were to truly become a globally accepted medium of exchange it could threaten the control that the central banks, and therefore governments, to control their economies. However, after 11 years the value and acceptance of Bitcoin continues to grow and, despite the naysayers, it is increasingly becoming bought by millions of individuals and is now much easier for asset managers to hold and trade.


How Bitcoin as an asset, which can be held by Fund Managers, has changed 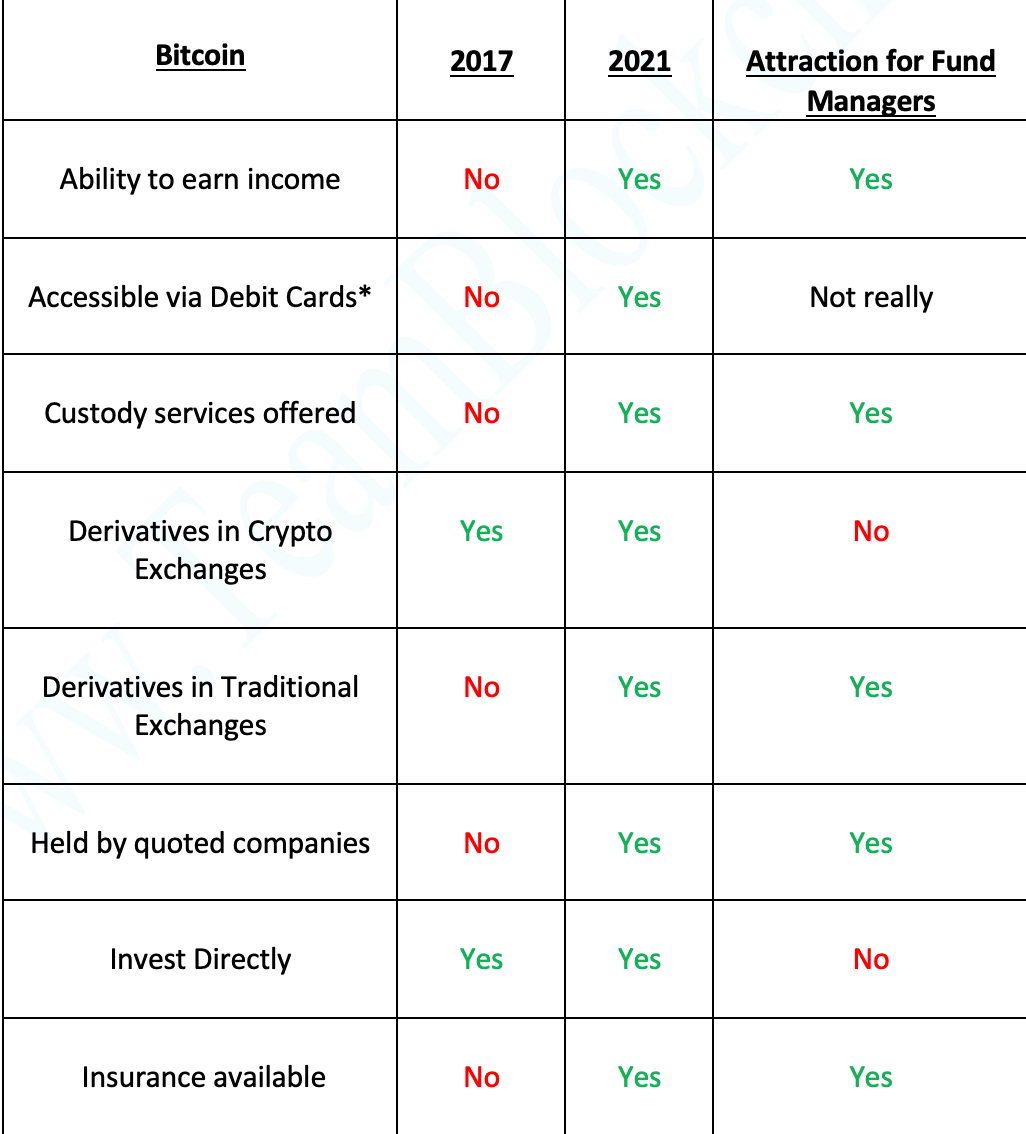 
In the last four years the infrastructure in terms of provision of custody services, insurance, and general acceptance of even quoted companies holding Bitcoin as part of their treasury services has been established. There are now a variety of ways that fund managers can gain access to Bitcoin including the recently BTCC ETF which is traded on the Toronto Stock Exchange. The alchemists failed, but the Medici family and then the goldsmiths succeeded. Can we truly class cryptos, therefore, as the third successful way in which money is being created out of thin air? If so, the implications for society are immense, this time with it being possible for private individuals to have a stake in what may become a very valuable asset.