The interest in stablecoins and Central Bank Digital Currencies (CBDC) continues unabated as corporations, regulators and governments begin to appreciate the transformational opportunities that these Digital Assets offer. Whilst COVID-19 has led to a decline in the physical use of cash, governments worldwide have given money to their citizens, arguably fuelling the biggest cash injection into the world economy ever.

For example, in the US, 20% of all the US$s ever created was done so in 2020. While the intention was to protect jobs and shield economies from the impact of lockdowns, the result was that many people received payments they arguably did not need – undoubtedly we have seen the savings rates jumping considerably. 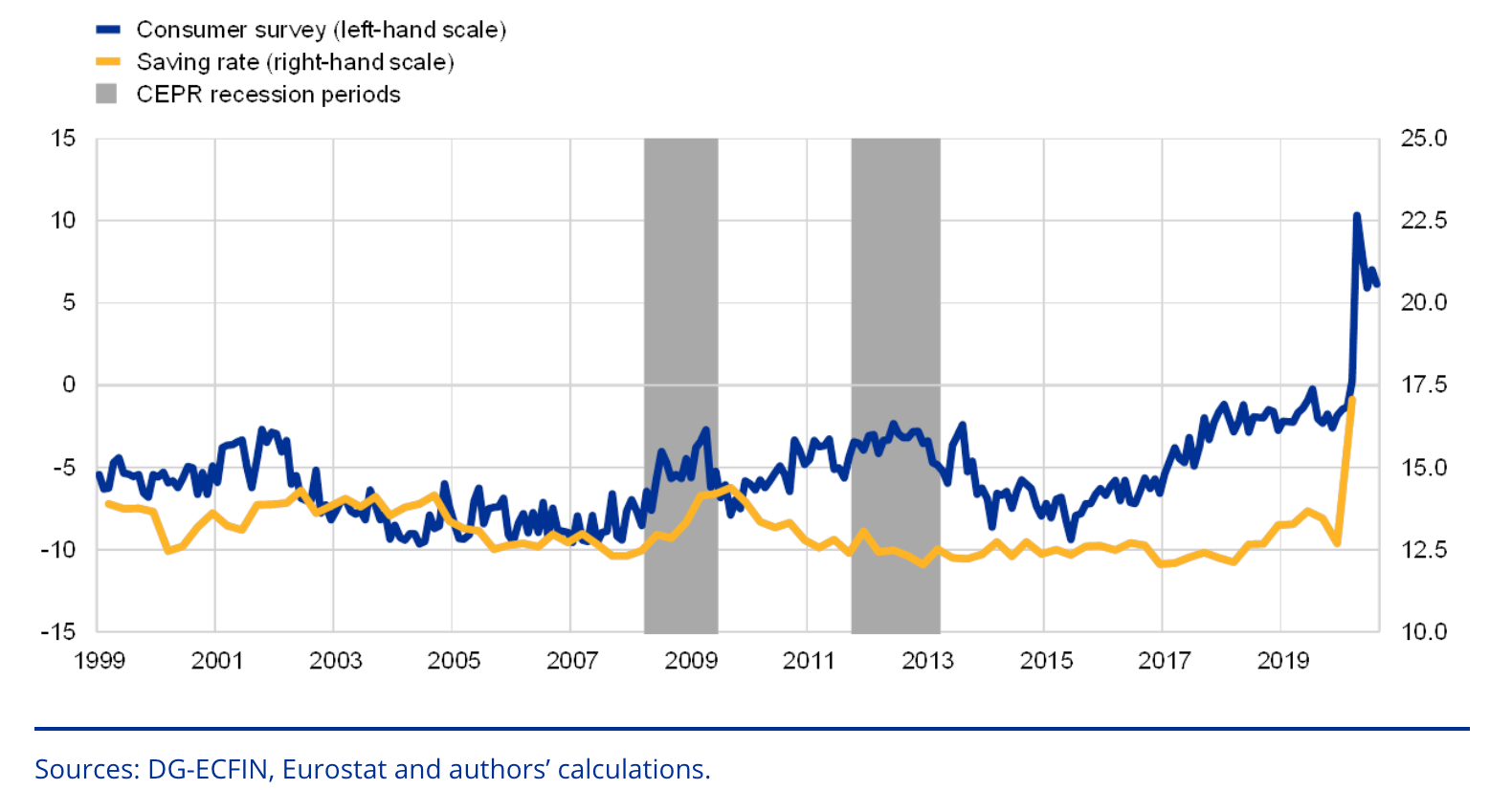 
In France, companies received up to 100% of the previous year’s trading profits as a cash compensation as part of a $424billion COVID-19 stimulus, even though some businesses, again, did not need the payments. Meanwhile in the US, its citizens are sitting on a cash pile of $2.3trillion, having had a huge boost due to COVID-19 payments being made (at $1,400 per person) as part of the US’s $1.9 trillion economic recovery package. These payments were made regardless of the financial need of the individuals. The reason for highlighting this is, were governments able to target payments to those in real need, then the cost to those nations’ finances would have been considerably less.


A more extreme example of the way in which Digital Assets can be paid is in China where the government has been trialling its new digital Yuan, due to be launched at the Beijing Winter Olympics in 2022. Selected on a random basis, the Chinese government has been giving its citizens the equivalent of $30, in the new digital Yuan, at a time, on condition that the money can only be spent in certain approved places and typically has to be spent with 5 to 10 days.

Trials for the Chinese Digital Yuan 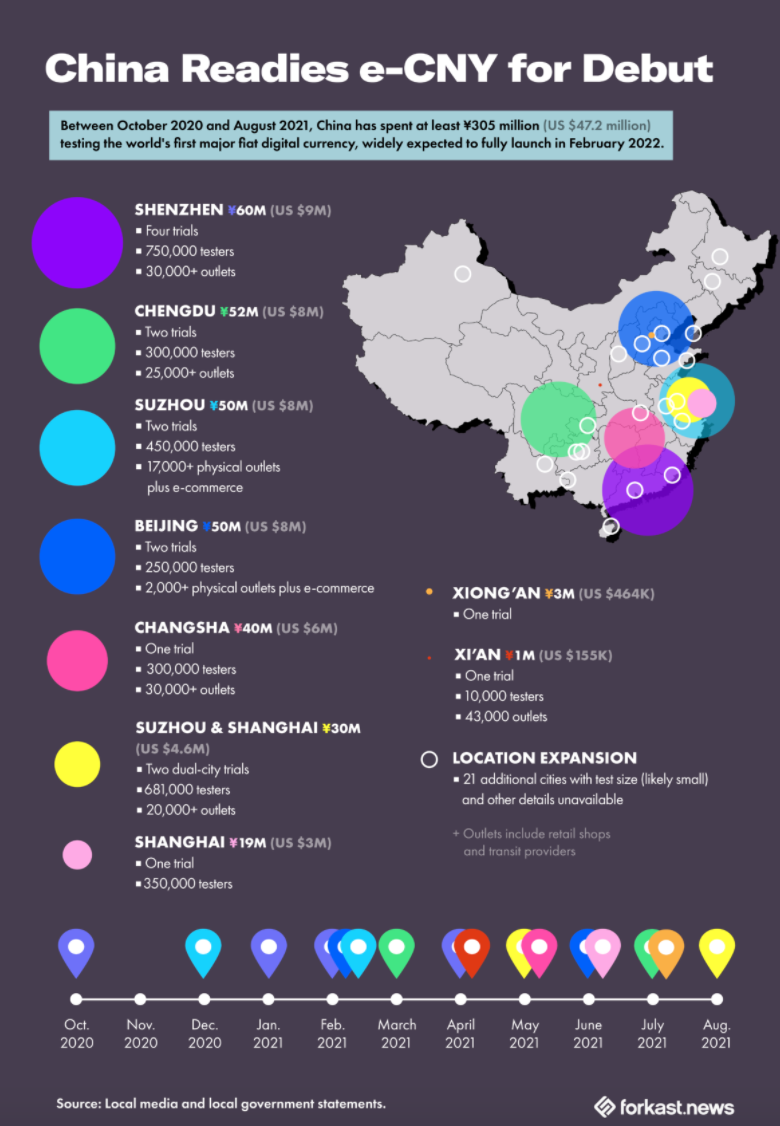 
The Hong Kong state has just released details of its proposed e-HKD (state-backed digital currency) that will run alongside the Hong Kong $ which, itself, is pegged to the US$. And, interestingly, another country just recently announcing that it is looking to launch its own CBDC is Georgia. In the US, there have been demands for stablecoins to be backed 100% by cash deposits - rather ironic as it would be impossible for banks to repay savers for the deposits they have made with the banks. Nevertheless, there are a number of existing stablecoins with further ones being planned that are/intend to be 100% backed by cash deposits.


In Digital Bytes we have written many times about CBDCs and stablecoins since this is a topic repeatedly asked about, especially as many organisations are looking at the accounting, legal, custody, banking, treasury and technical requirements  Not only do CBDCs offer governments greater control to issue capital to those most in need of financial assistance, but a digital currency could prove to be a way to tackle the challenges of the shadow economy and its citizens not paying the correct tax that is due. Without doubt we will see a number of governments issue CBDCs over the coming years and potentially a number of corporations will issue their own stablecoins too - but that is all for another day!