Protecting investors and maintaining confidence in the financial markets were two of the key reasons for regulators to be established, so as to monitor activities in financial markets as opposed to a financial services sector that had previously relied on self-regulation, trust and honour.

As we have seen, what some call ‘the democratisation of wealth’ has created a fertile hunting ground for the nefarious-minded to prey on people’s ignorance. The desire for some investors to make (as the Americans would say) a ‘quick buck’ has led to a raft of con artists and scammers trying to misappropriate investors’ funds. In part, this has led to an initiative by the UK government called Take Five to Stop Fraud. The government has even been involved in the creation of Scam Academy, designed to help people “spot and steer clear of – three of the biggest financial fraud scams in the UK today...Email scams, Number spoofing and Phone scams”. 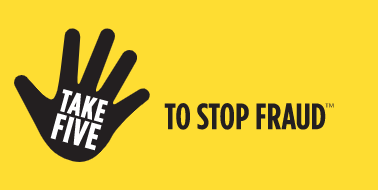 
Fraud and scams are nothing new when it comes to money. CBS News lists its 14 top Financial Frauds as evidence of this including, back in 193 AD, a Praetorian Guard who tried to sell the actual Roman Empire, and in 1785, a corrupt priest and his prostitute lover (posing at Queen Antionette of France) who used the Queen’s line of credit to purchase a necklace is claimed by some to have helped start the French revolution! Unfortunately, scammers are increasingly turning their attention to Digital Assets, which are not (at the best of times) an asset class easy for novices to fully understand with its dazzling range of acronyms. The majority of Digital Assets are not regulated; therefore investors cannot rely on the safety net of investor protection schemes, but they are increasingly being drawn into Digital Assets because of the spectacular returns some of these Digital Assets have achieved.


Furthermore, the problem of scamming appears to be worsening with the Federal Trade Commission in the US having reported: “Since October 2020, reports have skyrocketed, with nearly 7,000 people reporting losses of more than $80 million on these scams. Their reported median loss? $1,900. Compared to the same period a year earlier, that’s about twelve times the number of reports and nearly 1,000% more in reported losses”. Organisations such as CryptoChain University list various dubious websites where scams or fraudulent ICOs have occurred, and the Cryptocurrency Scambook cites 15 different scams to be aware of - worth a read for pointers as to helping decide if what you are being offered is a scam. As the article states: “A reminder to always make it a habit of being sceptical.” Arguably, the biggest scam associated with Digital Assets was Onecoin, perpetrated by the Crypto Queen, about which the BBC released a nine-part podcast. Onecoin never actually created a cryptocurrency - it was a hoax and scam from inception, yet managed to ‘snaffle away’ a reported $25billion. 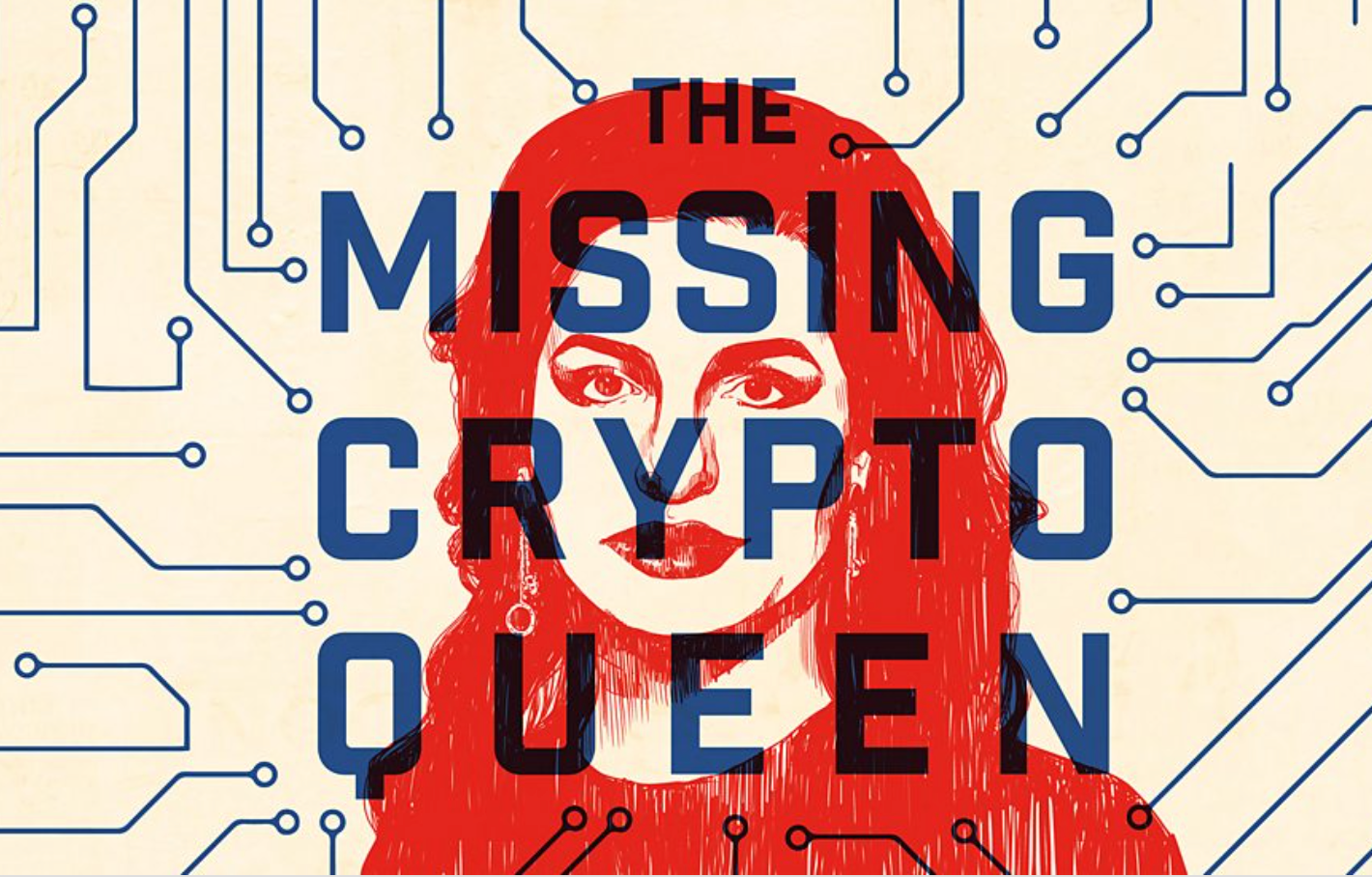 Crypto scams are still occurring, and it is thought that 2021 will be a record year with over 14,000 scams being reported in the US alone in Q1 2021, with a combined value of over $215million.


Meanwhile, more platforms and exchanges are becoming regulated which will only encourage institutional investors into trading Digital Assets. Hopefully, regulated entities such as the DeFi BaFin (German regulator) platform, Swarm Markets, and the Digital Asset exchange, SIX (licenced by FINMA, the Swiss Regulator) have stronger risk controls built in to protect investors and will be monitored by their relevant regulator on an ongoing basis. Whilst these firms cannot guarantee their clients to be free from scammers, they ought to provide accountability in the event of a problem. In theory, regulated entities will have some kind of insurance cover in place and will have been established with systems and procedures to help protect those who trade on their platforms.


As the Digital Asset sector matures and we see greater engagement from institutions, who have a duty of care to their investors when looking after and managing their money, these institutions will need to be comfortable that the infrastructure on which these Digital Assets are traded, are secure.Regulation will undoubtably help offer comfort and ensure that those offering trading, banking, custody services etc are able to help in the battle against scammers and those intent on fraud and theft. But technology, too, will have a vital role to play. However, it is worth bearing in mind that fraud and scams are not just limited to Digital Assets. According to a report from TransUnion: “Digital fraud attacks against financial services companies increased 109% in the U.S. during that same period. Globally, fraud attempts in this industry were up 149%”. In the UK, the consumer credit reporting company, Experian, has stated that: “data from the National Hunter Fraud Prevention Service, the analysis uncovered an alarming surge in fraudulent activity targeting British businesses and consumers.


Given the cost of fraud and scammers, technology and systems are being developed to report on an exception basis using Blockchain technology (with its ability to offer greater transparency and cryptographic security) along with AI, big data and machine learning to help identify suspicious activities and highlight such events. This reduces the historical reliance on paper-based manual analogue systems which often require much laborious box-ticking - not only expensive but uses valuable compliance resources from focusing on managing the real risks in a business. As ever, treat with great suspicion those promising returns that sound too good to be true or, as Thomas Tusser wrote over 460 years ago in 1557: “A fool and their money are easy parted”. So, before you invest make sure you understand what you are doing, carry out your research and typically only invest what you are prepared to lose. Yes, the potential returns offered by Digital Assets appear tempting and there exists a very strong argument to have some exposure to this asset class. But always remember: