The importance of a good night’s sleep cannot be overestimated and how many people do you know personally who say: “I am a dreadful sleeper; I just wish I could sleep like I used to as a teenager”? A study of 470,000 individuals looked at the potential correlation between sleep duration and cardiovascular disease, with short sleep being identified as between 5 - 6 hours per night and long sleep as greater than 8 - 9 hours. Lack of sleep is not only potentially dangerous for your health, but it can also lead to a loss of productivity and economic activity.

A study in Australia estimated the economic cost of poor sleep to be as much as  $45.2 billion p.a. Another study, organised by RAND Corp, discovered that the cost of lack of sleep across five OECD countries (Canada, USA, UK, Germany and Japan) exceeded $600 billion a year.

Ways to monitor your sleep 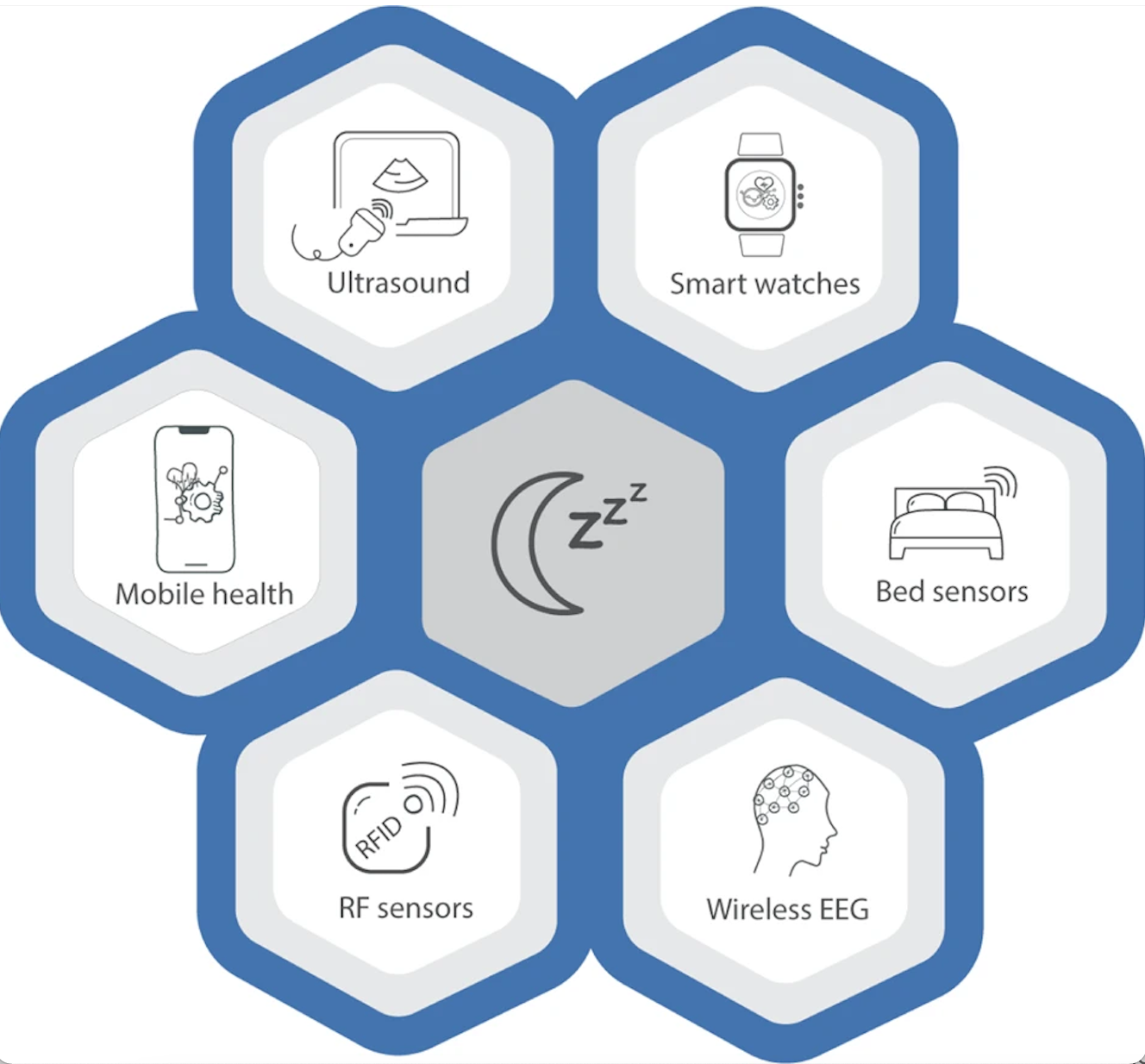 
There are a variety of ways for someone’s sleep to be assessed. Wearable devices such as smartwatches and activity bands monitor the amount of sleep by using a combination of movement signals (accelerometry), heart rate and heart rate variability. The number of hours of sleep can then be downloaded, as well as the number of times the wearer has woken up each night. Furthermore, now included in the bedding market is a range of ‘smart beds’ from companies such as Sleep Number, Mattress Firm, Tempur-Pedic and Casper which have sensing features and/or temperature control. However, all well and good as regards monitoring one’s sleep patterns, but once personal data begins to be shared remotely with a third party this is where some real challenges around personal data security, GDPR etc, begin and, in theory, where Blockchain-powered platforms can help. Since 2012, Estonia has been a pioneering jurisdiction when it comes to using the power of blockchain technology to handle healthcare data. Currently, its entire healthcare billing, 95% of health data, and 99% of prescription information is digitally maintained via a Blockchain-powered platform.

What is surprising is, that for a condition such as insomnia which (according to SleepCogni) affects one in three people across the world, there appears to be few examples of how Blockchain technology is currently being used to track and monitor sleep. However, if you are aware of information to the contrary, please let us know. Meanwhile, whilst having nothing to do with Blockchain technology, here is a list of 12 actions thought to help you get a better night’s sleep.