The global film and video industry, worth over $244billion, has not ‘Gone with the Wind’ but Blockchain technology is certainly blowing the winds of change through the offices of writers, producers, and even actors. For example, MovieCoin was established as a test case to ascertain whether it was possible to finance a film by issuing tokens. This was followed during 2020 with the Litecoin Foundation producing a Johnny Knoxville horror film, whereby demonstrating the ability to finance films using Blockchain technology. 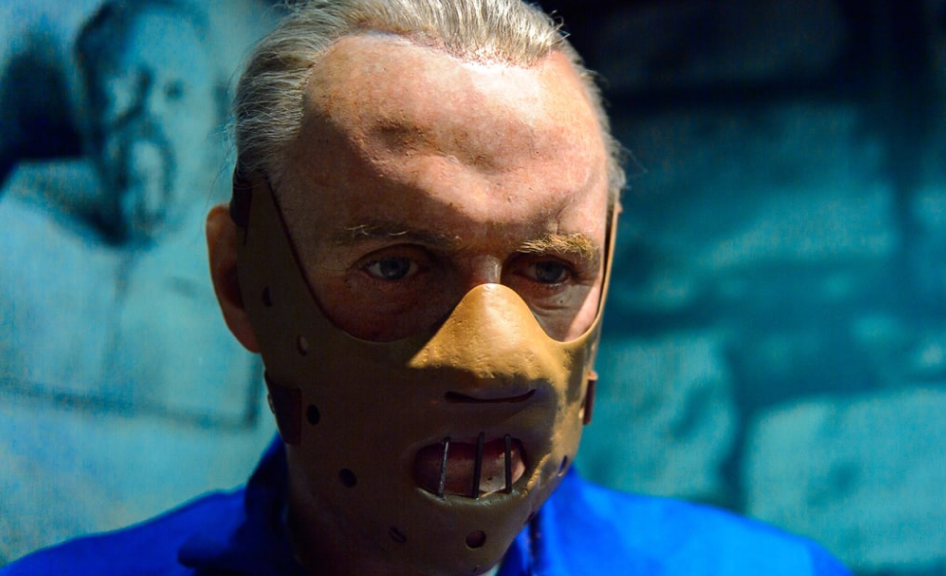 
Looking further ahead, Anthony Hopkins is due to star in a film called Zero Contact which is to be distributed as an NFT, thus allowing viewers to own their copy of the film whilst also preventing those who do not own the NFT from watching it. NFTs are being used as a way to prevent film piracy, which is a major problem in the film industry. Each NFT is to be, in effect, a digital asset with a unique serial number that will be encrypted and stored on a Blockchain.


Filmio. Inc., in San Diego, uses a Blockchain-based platform which enables film creators to upload their projects and market them to an audience which can vote on what they like, as well as allowing investors to check fan engagement and, hence, decide if they would like to finance the film or not. The ability for creators, investors, and the audience, to be on the same platform means it is possible to create a transparent way in which to nurture new talent and content and to distribute films and shows, all the while retrieving feedback in real time. It also offers the potential to raise funds from a new range of potential backers, as opposed to the current system which, historically, has relied heavily on a handful of studios and media moguls.


i)micropayments for content - as we see an increase in media behind subscription-based paywalls, there are likely to be consumers who will not pay a monthly subscription but would pay to view specific events or films. A Blockchain-powered platform, with the ability to keep a transparent record of its data, could allow for more accurate tracking of when and how copyrighted content is watched. A micropayment pricing model would normally be inefficient to implement, but its execution could be fully automated and cost-effective with blockchain, possibly using digital payments to cut out banking fees etc.


ii) the elimination of content aggregation - Blockchain technology could enable artists, such as musicians or writers, to distribute their work directly to consumers. The ability to bypass and disintermediate agents, managers etc, would therefore allow for a greater % of the revenue spent by consumers to be received by the creators themselves. This could impact everyone, from large media houses to independent bloggers, whereby helping artists form a direct relationship with consumers.


iii) royalty distribution - one of the most powerful features that blockchain platforms can offer is greater transparency, undoubtedly assisting in the collection and distribution of royalty payments in the music business which have only become more complex and opaquer with the growth of music streaming services such as Spotify, Apple Music, SoundCloud and Tidal. The top ten music streaming platforms alone have more than 250 million monthly customers. For instance, each time a song is streamed online or played in the background of a TV show the distributor must compensate the music’s copyright holder. Unsurprisingly, disputes can arise over the accuracy and compensation rates of such royalties. Certainly, smart contracts could automate much of the process of tracking and paying of relevant royalties that are due so allowing for more accurate tracking of a song’s usage, quicker royalty payments and more transparency over contract terms and the division of revenue among artists and other stakeholders. Smart contracts could also disrupt or eliminate the role of copyright collection associations which currently act as centralised intermediaries in gathering payments for rights holders.


iv) consumer-to-consumer sales - back in 1999, Napster was not dissimilar to a Blockchain-powered platform in that it allowed peer-to-peer transactions (all be it that Napster was closed down). However, Blockchain technology could empower other types of content owners to retain better oversight of their copyrighted material. Illegal peer-to-peer file sharing of television shows, movies or other content is already common, but file sharing could become a legitimate practice with the ability to be controlled and monetised. For example, content owners could track and charge a fee for any distribution which had resulted from a consumer purchasing or subscribing to Blockchain-hosted content and then sharing it with a friend. This would also create an additional revenue stream for content creators and provide better transparency on how copyrighted assets are consumed and shared. 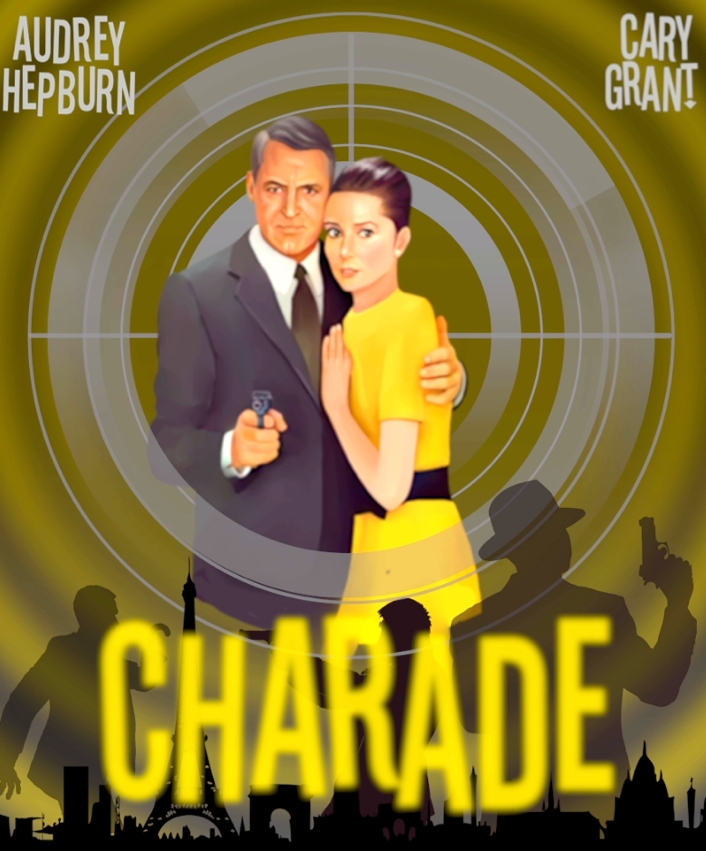 
As if this were not enough, the film industry is now looking at NFTs and how they can be used to help finance projects. The 1963 film, Charade (starring Cary Grant and Audrey Hepburn) claims it is the first film to be sold as an NFT. Film finance firm, The Forest Road Company, has just raised a $20 million fund to make pre-production investments in exchange for the right to sell associated collectibles using NFTs. The Brits are not to be outdone as, due to be released in a exclusive preview screening at the Odeon in Leicester Square on 10 th September 2021, is Slammer. The writer/director of this sci-fi all-Brit thriller, Ted Byron

Baybutt, has been quoted as saying: “I wrote the first draft of Slammer when Bitcoin was a

mere $11.57, as tracked by the protagonist in my film - it has increased somewhat since!

power and control through being a pioneer in the areas of blockchain and cryptocurrencies.

It is his desire for change through technology which drives much of the action in the film.

NFT in relation to our marketing events.”


This democratisation of film-making and TV shows on a Blockchain-platform using the tokens and NFTs that this technology can create is a long way from the shadowy exclusive deals struck by studios in Hollywood, Nollywood in Nigeria (the 2nd largest producer of films), Bollywood and Pinewood….