This is the fifth in a series of articles by David Parsons, from TrustMe Property Exchange


As with digital assets, the saying "anything can be digitised" is now being fully put to the test as your imagination can now be turned into a digital asset. We will explore this alchemy and see what's behind this new digital sorcery.


...trust me, there is an invisible $18,000 statue sitting in my home library. I just had to buy it after seeing it at the artist's gallery in Italy. The artist initially wanted $100,000 but fortunately he accepted $18,000. As an invisible statue you would obviously think it's worth is much less (and closer to zero) however the sorcery is that it’s worth is actually closer to $100,000. 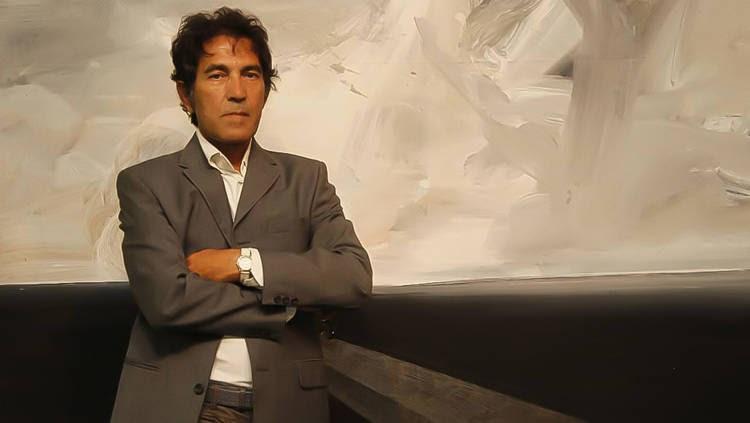 
In the world of digital assets there are two types, real and imaginary - we will explore what differentiates real digital assets compared to imaginary ones. The difference between the two defines how they store value, when they are used in direct exchange, and the differences they have under the law. By understanding fully what these assets are, then the real and imaginary values can be defined, risks segregated, and their inherent uses identified.

Imaginary digital assets can be broadly defined as having no intrinsic, inherent or intuitive value (without 3i value). Generally, the only source of value is extrinsic and only therefore what other people believe the value to be based solely on their personal feelings of the asset’s worth. This opens up the value of the asset to be viewed very differently and widely by a multitude of people (example: ‘beauty is in the eye of the beholder’). The asset’s capability to be used as a storage of value, its perceived appreciation, its tradability / liquidity and the protection of the asset under the law are all very subjective. These traits lead to a trader’s dream of rampant speculation, uncertainty in value, uncertainty in protection of the law, and this ‘tradability’ (volatility) ultimately resulting in an asset becoming unsuitable for use in long term contracts or for commerce. Some examples of these imaginary digital assets are with us now in the form of Bitcoin, Ethereum and Dogecoin.


Breaking down such imaginary digital assets’ traits into their constituent components helps us identify their value. Firstly, all of these assets in some jurisdictions (such as England and Wales) are protected by law for possession. However, the law cannot enforce ownership since no court can currently compel transfer upon these assets. No central authority or case law yet exists to control ownership. This uncertainty, therefore, creates questions as to whether the assets are truly suitable for institutional investors seeking the benefit and surety of long-term protection of the legal jurisdictions in which they operate.

The value of the above assets has no independent value other than what another person is willing to pay for them. This has led to wild swings in their perceived value. Interestingly, some of these Imaginary Digital Assets do attract considerable daily trading volumes in which billions of dollars can trade hands in just a few days or weeks. The challenge remains of using such Imaginary Digital Assets as a form of payment in a contract, as the value of such assets over the short to medium term is highly unpredictable. Such assets, then, have very limited utility value and, to add to the challenge that most of these assets are not backed by any tangible real-world assets, their value could plausibly go to zero at any time. 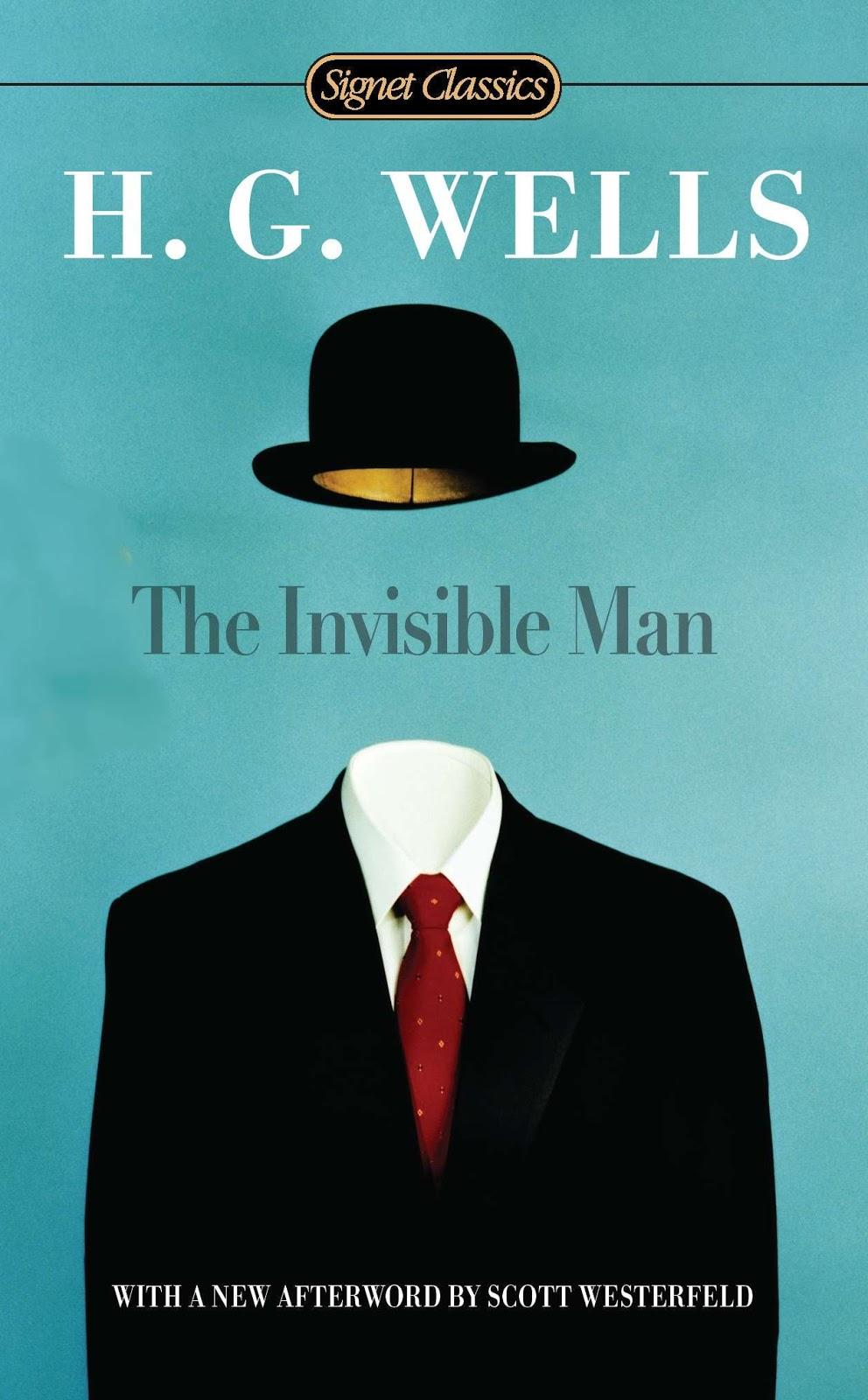 In summary, Imaginary Digital Assets would only appear to be suitable for speculative trading. This is not conducive for long term contracts or even short-term use in daily commerce.

The proverbial fountain of youth that sustains the value of these invisible assets is simple. Liquidity is the true and only heart of their value. As long as the invisible asset can be traded for another asset at any moment then the invisible asset is useful in trading and others will attribute value to it. Invisible assets are akin to musical chairs. As long as the assets are kept moving between people, and the music keeps playing, then no one person believes that he/she is taking even a short-term risk. Once the music (liquidity) stops, only the person holding the ‘wrong’ digital asset loses. 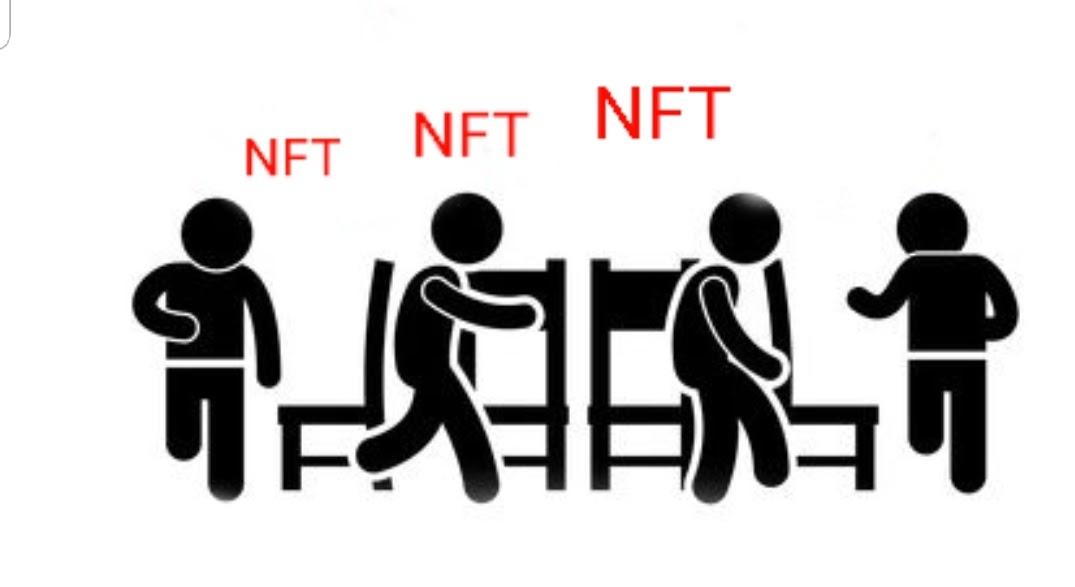 
In conclusion, invisible digital assets are only truly given value through their liquidity. Blockchain technology allows them to be fungilised into digital assets that can be traded. Their value is determined by the velocity of their movement and is akin to keeping a hula hoop rolling around your waist. Once it slows down, it hits the ground and stops.