This is the fourth in a series of articles by David Parsons, Co-Founder of TPX™ (TrustMe™ Property Exchanges)


In the world of digital assets there are two types, real and imaginary. The famous children’s story “The Wizard of Oz” which some academics believe was based on the 1890’s United States monetary debate of creating fake money e.g., silver compared to sound or real money e.g., gold, we will explore what differentiates real digital assets compared to imaginary ones. The difference between the two, defines how they store value, used in direct exchange, and the differences under the law. By understanding fully what these assets are, the real and imaginary values can be defined, risks segregated, and inherent uses can be identified.

Value from your imagination 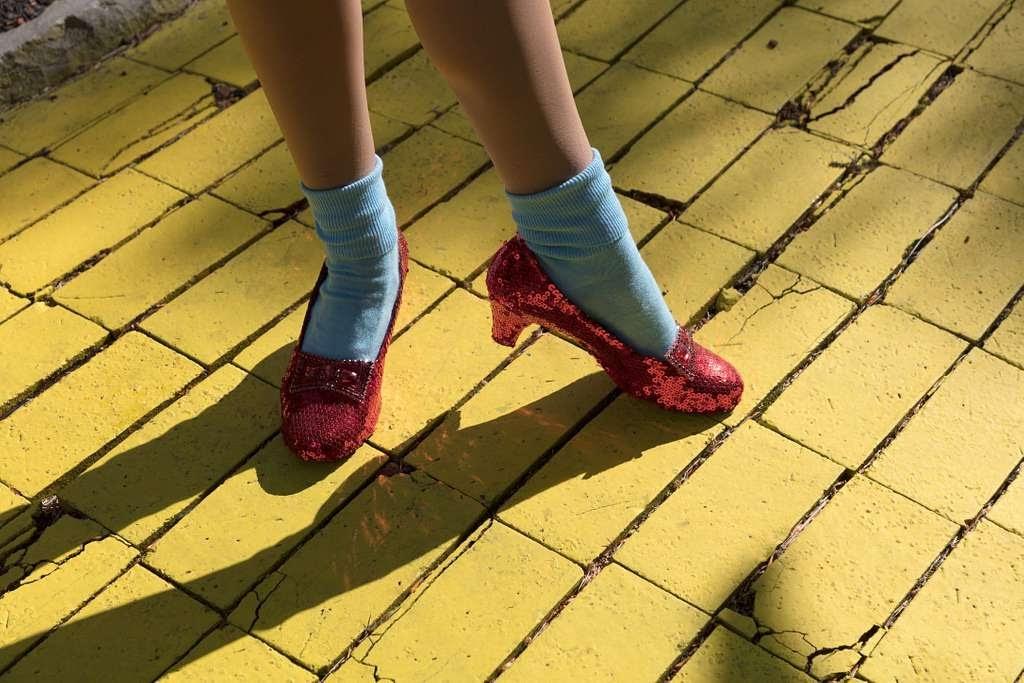 Imaginary digital assets can be broadly defined as having no intrinsic, inherent or intuitive value. Generally, the only source of value is what other people believe the value to be based solely on their personal feelings of worth. This opens up the asset to be widely viewed differently by a multitude of people. Storage of value, perceived appreciation, tradability and protection under the law are very subjective. These traits lead to rampant speculation, uncertainty in value, uncertainty in protection of the law, tradability ultimately resulting in an asset unsuitable for use in commerce. Indeed one of the earliest units of account (exchange) as we more commonly known money were  Yap stones, yes stones “money of Yap, a small group of islands in the South Pacific. The Yapese have used giant stone wheels called rai when executing certain exchanges. The stones are made from a shimmering limestone that is not indigenous to Yap, but quarried and shipped, primarily from the islands of Palau, 250 miles to the southwest”.

Some examples of imaginary digital assets are Bitcoin, Ethereum and Dogecoin. Breaking down their traits into constituent components helps us identify their value. Firstly, all of these assets in some jurisdictions such as England and Wales are protected by law for possession, however the law can not enforce ownership since no court can enforce a judgment upon these assets. No central authority exists to control ownership. This uncertainty, therefore, creates questions as to whether they are unsuitable for long term protection from institutional investors seeking the benefit of legal jurisdictions in which they operate.

The value of the above assets have no independent value other than what another person is willing to pay for them. This has led to wild swings in perceived value although interestingly some of these Imaginary Digital Assets do attract considerable daily trading volumes. A challenge of using such Imaginary Digital Assets in a contract is the value over the short to medium term is totally unpredictable. Additionally, since these assets are not backed by tangible real world assets their value could plausibly go to zero. 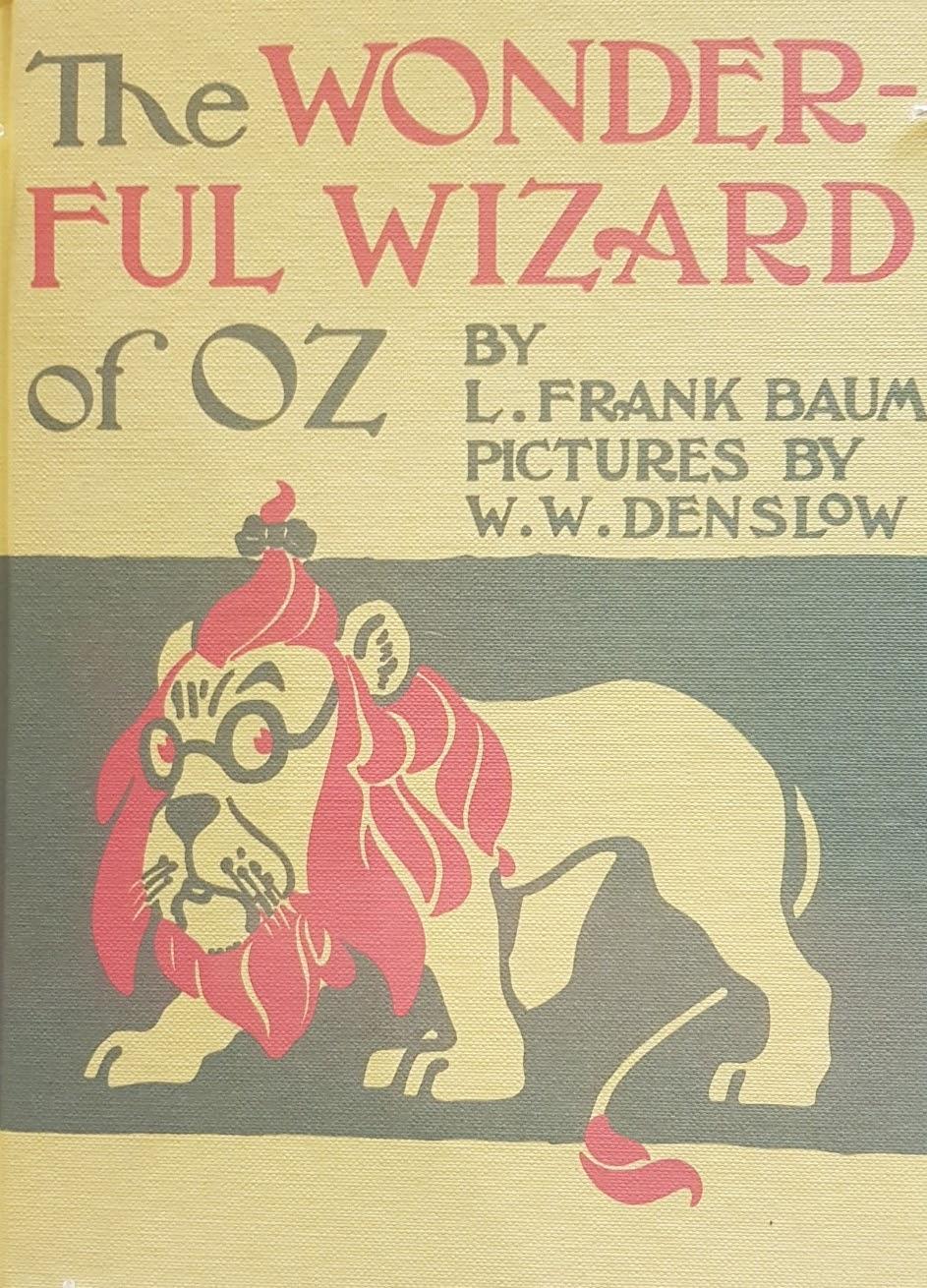 
In summary, Imaginary Digital Assets would appear to be more suitable for speculative trading. This is not conducive for long or even short term use in daily commerce. So what can substitute them?

As described above, Imaginary Digital Assets are just that, imaginary with no intrinsic value. Real Digital Assets are the polar opposite of imaginary assets e.g., real assets. They are protected in a court of law with enforceability of ownership globally. They have intrinsic value, e.g., oil, gold, diamonds, real estate, etc. They are relatively stable over a short to long term. More importantly, ownership can be moved easily and as swiftly as Imaginary Digital Assets with the same level of confidence and using cryptographic security.

The key difference in Real Digital Assets is they represent claim to title on real world objects. Today in the gold market, gold certificates are issued representing a claim on gold stored in a vault. These certificates can be traded with all of the efficiencies of Imaginary Digital Assets, however, the real asset (gold) can be claimed at the issuer of the certificate (bank). The risks involved are the reliability of the issuer to redeem the gold when presented with the certificate. Since the actual gold on deposit can not be 100 percent guaranteed, there is substantial risk involved, especially today since twice as many gold certificates are created then the amount gold mined every year, demonstrating an obvious example of systemic fraud.

Some recent failures in redeemability of real digital assets, highlights the risks in the issuer. Case in point,  Venezuela, the government issued a petroleum digital asset redeemable for barrels of oil - the Venezuela "petro" cryptocurrency. However, since the Venezuela government was challenged in its perceived credibility in upholding contracts, it failed immediately. This illustrates Real Digital Assets are only as real as the government where the jurisdiction of the issuer is located and redeemability takes place.

How to use imaginary and real digital assets in contracts

As in the Wizard of Oz story, we can substitute the yellow brick road (gold) for Real Digital Assets. We discussed previously in another article, substituting gold clauses in contracts for specific tradeable Real Digital Assets such as property (real estate), this enables an almost direct substitution of gold clauses for real digital assets in contracts. The value of the contract is denominated in the number and type of digital assets. Just as with gold, as monetary inflation occurs, Real Digital Assets maintains its constant value relative to all other units of account. The other key point is the absence of fiat units of accounts in the contract e.g., USD, GBP, EUR, etc. These units of accounts bring the contract enforceability on payment back to the legacy monetary system and all of its capriciousness. Additionally, since specific amounts of money are not being denoted in contracts, usury laws may or may not be applicable.

In conclusion, the difference between Imaginary Digital Assets and Real Digital Assets condenses down two basic differences, legal enforcement of ownership by a court of law and does it represent physical/tangible objects. Another way to look at it, could a court of law in London enforce the ownership of Dorothy's shoes in the Wizzard of Oz. The answer is absolutely not, it's fictitious ownership. Secondly, Dorothy's shoes are not real. A court would have no legal mechanism to enforce ownership on such an imaginary asset. And before we go, who do you think the Wicked Witch of the West was, central banks or the ever threat of economic misery INFLATION?