You have no doubt seen in the press numerous types of digital assets, as with government money, there are many different types. With digital assets, some are used for the paying out of fees or interest on invested digital asset funds or goods and services, whilst others are used for long term storage of value and seldom used in commercial transactions. The main difference between these two types is that one depreciates in value and the other appreciates in value.

The value of government money (such as US Dollars, English Pounds or Euros) depreciates in value and has negative interest rates when combined with monetary inflation. In an uncertain economy, people and businesses tend to hold on to their money while the economy improves. However, this behaviour weakens the economy further, as a lack of spending causes further unemployment, a drop in prices and lowers profits. This reinforces economic uncertainty whereby giving individuals and companies even more incentive to hoard their money. As spending continues to slow, prices drop again, creating incentives for people to wait as prices fall further. This deflationary spiral is counteracted with monetary policies e.g., quantitative easing from central banks, debt monetisation, social spending and, more recently, negative-interest rates. With negative interest rates, government money deposited at a bank forces depositors to pay the bank to hold their money. This means that depositors are penalised whilst borrowers enjoy earning money by taking out a loan. This has the perverse effect of penalising responsible behaviour (e.g., saving your money), instead promoting irresponsible behaviour i.e., borrowing for speculation (also known as ‘shorting the currency’). 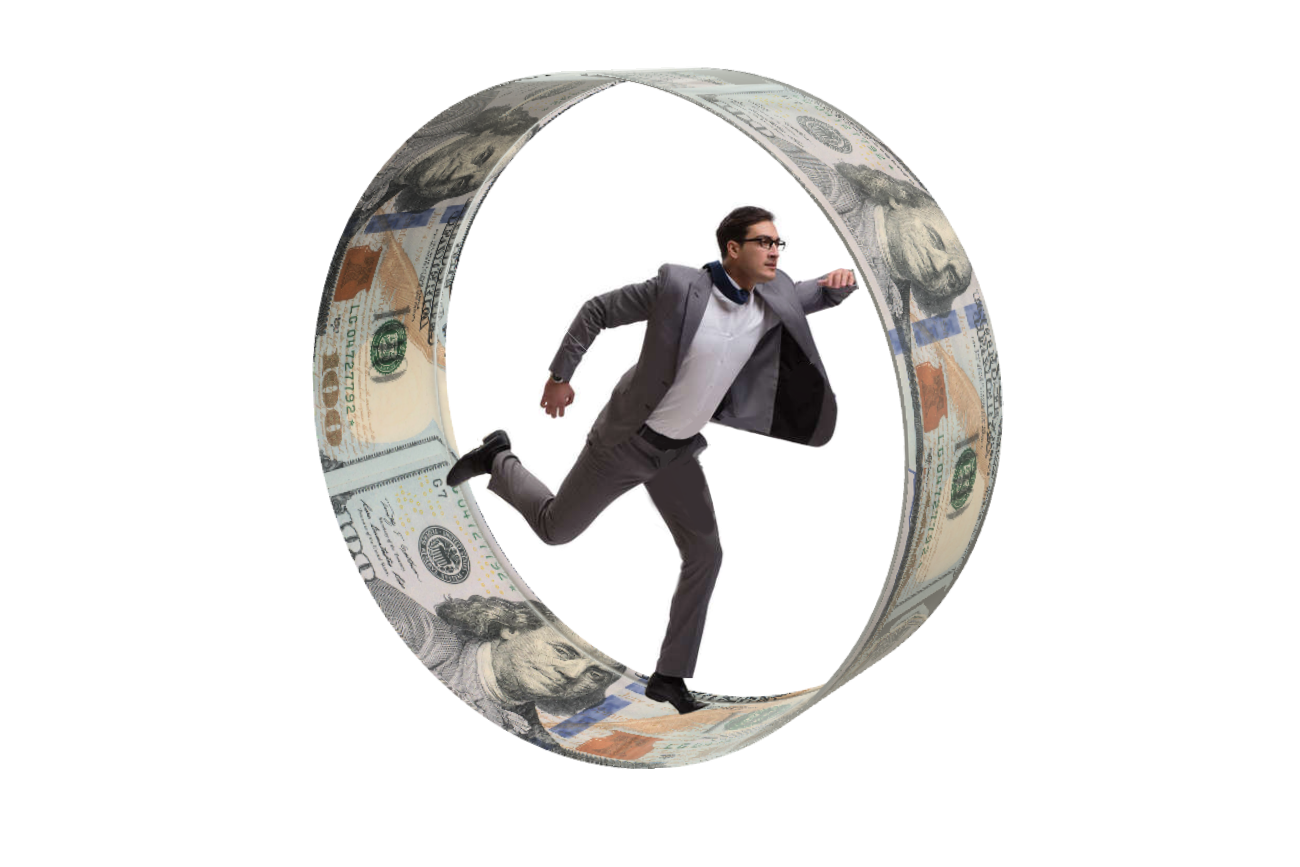 Some Digital Assets share the same value attributes but with much more volatility. Dogecoin is a good example. The coin has no inherent control over the money supply, so from an inflationary perspective its relative value as a unit of account can be capriciously increased in an uncoordinated method. Its rampant speculation, based solely on demand, leads to massively gyrating values of hundreds of percent in a short period of time. This type of asset can only be used in the moment as a unit of payment based on another unit of account e.g., USD, GBP, EUR. It cannot be relied upon for constant purchasing power in an employment, mortgage, or commercial contract.

Some Digital Assets are used almost exclusively for storage of value, with Bitcoin being a good example. The coin has control over its supply so, from an inflationary perspective, it’s relative value as a unit of account can be predicted and modelled precisely. Its speculation, based solely on demand, leads to gyrating values of hundreds of about 10 percent in a 24- hour period. Long term, its value has been increasing relative to government money. This type of asset can only be used in the moment as a unit of payment based on another unit of account e.g., USD, GBP, EUR. It is not useful in long term contracts due to its price instability but is very useful as a unit of payment at time of payment.


Gresham’s digital asset law can be seen in the marketplace of Digital Assets. Currently (May 2021), Bitcoin and Ethereum have maintained constant rising value with respect to government monies. They are being held for their storage of value and their appreciating value, whereas lesser-known Digital Assets have either stagnated or disappeared from the marketplace on account of their lack of staying power value.


It has been particularly interesting to listen to a presentation from Sir Jon Cunliffe, Deputy Governor of the Bank of England for Financial Stability. In his speech on 13th May 2021 about Central Bank Digital Currencies (CBDC) and stablecoins, Cunliffe expressed that: “The demand for CBDC/stablecoins is unknown but the Bank of England does not have a responsibility to preserve the current status quo BUT to ensure financial stability going forward. Post BREXIT there is a huge opportunity to reduce wholesale and retail cross broader payments". (i.e., digital currencies).


The Bank of England 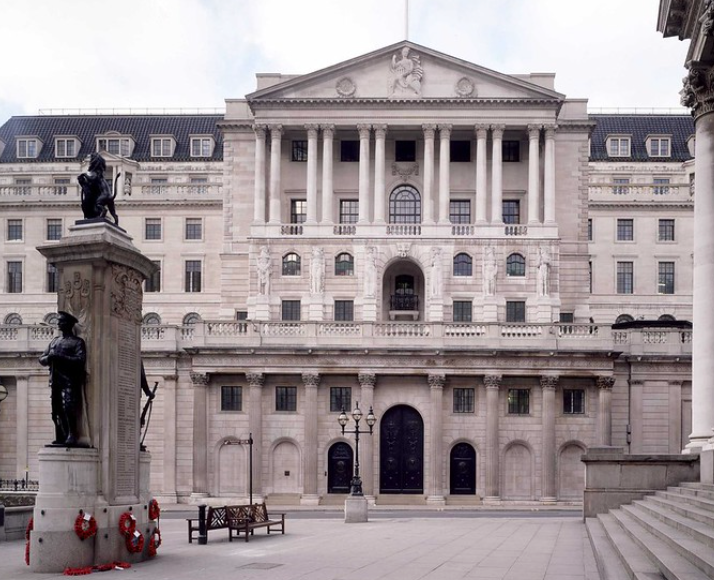 
There are a number of initiatives currently occurring with HM Treasury and the Bank of England as regards establishing a Taskforce to examine a UK CBDC. There has also been the UK government’s “Regulatory approach to cryptoassets and stablecoins: consultation and call for evidence on investment and wholesale uses” which closed for submissions on 26th March 2021 - so no doubt the findings and recommendations will be released later this year.


Recently we have seen many of the major payment platforms, such as Visa, agreeing to begin accepting stablecoins onto their platforms, so surely this will only pave the way for greater adoption of digital currencies. The need for sterling-backed digital stablecoins are likely to grow as we begin to see greater distribution of digital-issued equities and debt instruments. Furthermore, these digital securities will need to have the facility to pay dividends and coupons (income) using digital currencies, as opposed to using the traditional banking services since this will prove to be faster and cheaper to do so.


One of the key objectives of financial regulators in the UK and other jurisdictions is to ensure that customers are treated fairly. Currently shareholders and bond holders are paid any income due to them on set dates, and the income is payable to whomever is the holder on the ‘record date’ (even though the share or bond may only have been bought on that day). It is also possible for digital equities and bonds to make income payments based on the number of days, or even hours, that a bond or an equity has been held and then pay this income monthly or weekly. Therefore, regulators may begin asking for companies to make income payments based on how long the holder has held the share or bond i.e., ‘treating their customers fairly’. Indeed, already there are FTX and Bitterx offering a range of US-quoted companies in a ‘digital wrapper’ so once we see UK-quoted equities that pay a dividend being made available as digital securities, there will no doubt be the need for digital sterling-backed stablecoins.