The Danish Red Cross has turned to using a Blockchain-based solution for its recently sponsored $3million Catastrophe Bond (CAT bond) which will provide aid in the event of a volcanic eruption. Replexus, the Guernsey-based firm that issued the bond, claims that its Blockchain-powered platform can reduce the cost for each bond issue by up to $400,000. 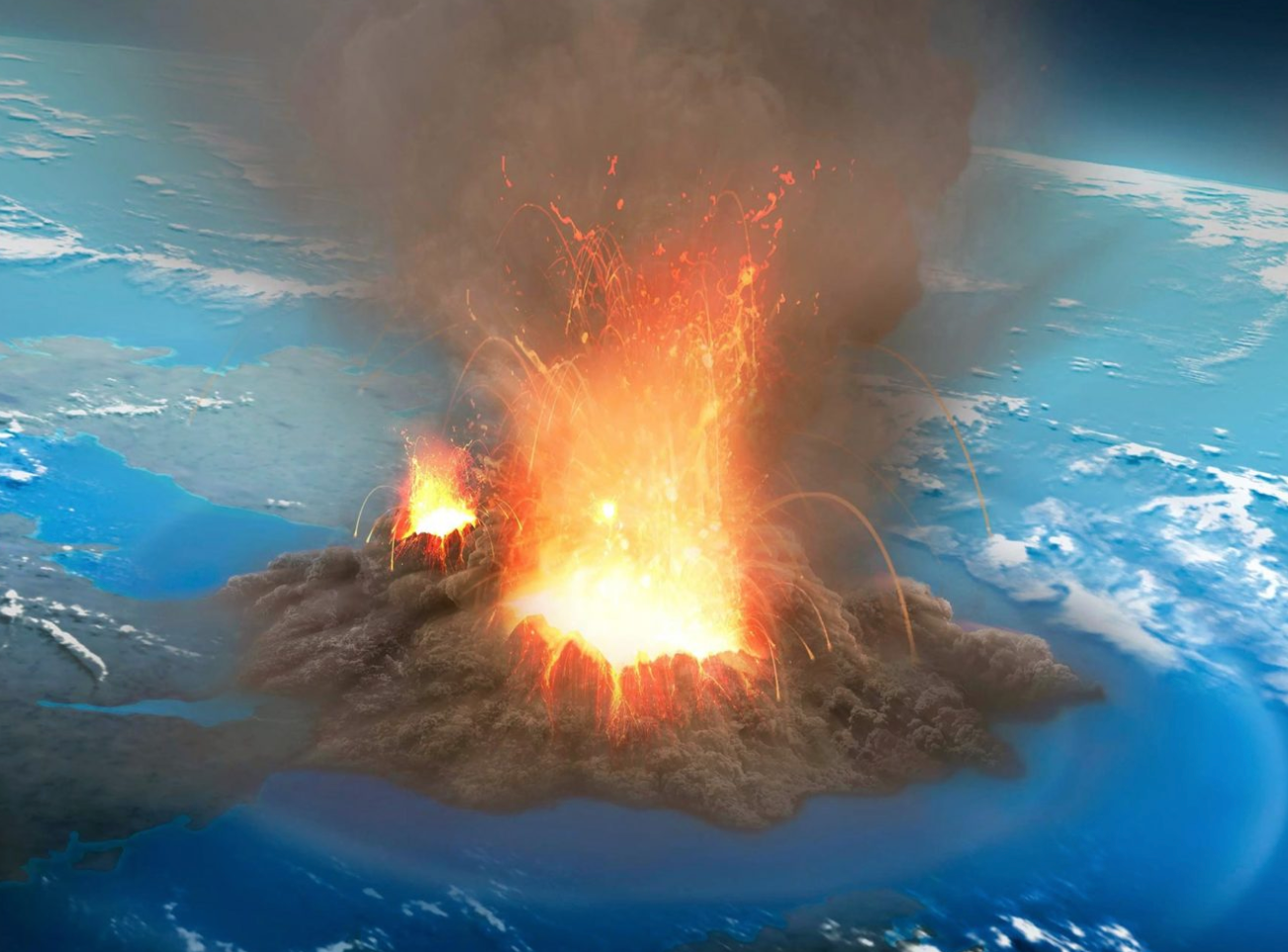 
Should it happen, the bond has an automatic pay out once the plume of volcanic ashes reaches a certain height. Cedric Edmonds, CEO of Replexus, announced that, “the volcano CAT bond will be placed on an insurance-linked securities blockchain, making the transaction particularly cost-effective for the aid agency and enabling secondary market trading among ILS investors. Additional benefits of the blockchain structure include allowing investors to hold their own securities on their own computer server rather than using a custody bank, and therefore saving five to 10 basis points per annum on the value of the securities they hold.”


Meanwhile, worldwide leader in data protection, Thales, has identified six ways that Blockchain technology can potentially be used in the insurance sector:

Indeed, according to Munichre, it “envisions a future state where new life insurance applications are submitted using blockchain…Another potential use of blockchain would be the transmission of any type of digital evidence for underwriting, including the use of electronic health records (EHR). When digital evidence is easier to incorporate into underwriting, we can expect future changes into other areas of pricing and product development. The combination of the Internet of Things (IoT) and Artificial Intelligence (AI) will lead to automation of insurance processes that will make our industry look very different in the near future”.

How Blockchain technology can be used in the insurance sector 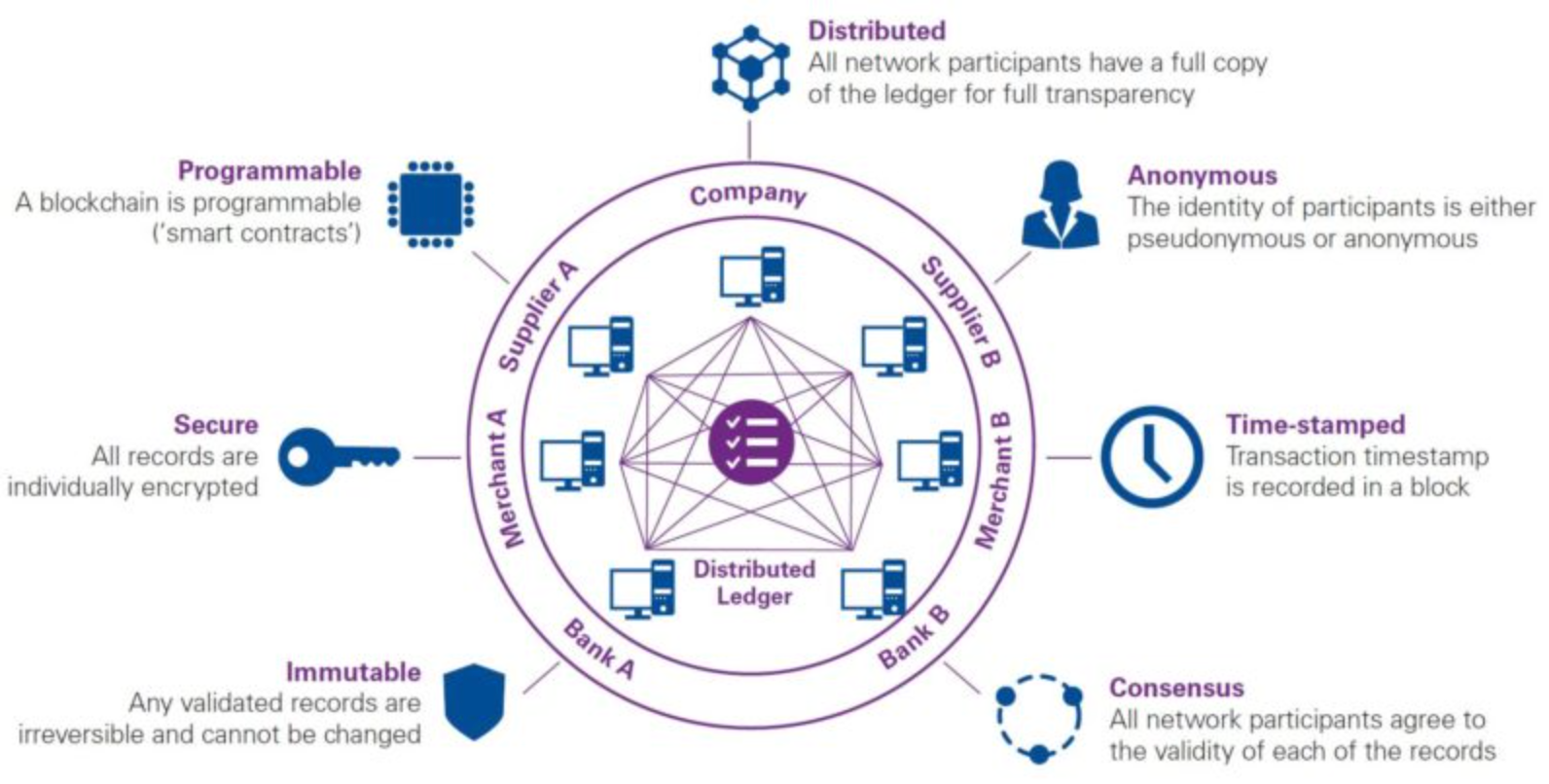 It is not simply the use of Blockchain technology to help create back office efficiencies or, in some cases, new types of products, as there are a growing number of brokers such as Paragon Brokers in London and underwriters such as Peninsula Underwriters (based in Gibraltar) that offer specialist insurance cover. Furthermore, there is an increasing demand for insurance from companies which are offering Blockchain-powered solutions and/or digital assets and are searching for professional indemnity or director and offices policies.

One of the key tools that the insurance sector needs in order to see greater adoption of Blockchain technology is a way to be able to collect premiums and pay claims using a digital currency. This need is being addressed, however, as a number of stablecoins (each backed by a variety of fiat currencies) have been, and are, in the process of being launched. The adoption of a Central Bank Digital Currency (CBDC) in the insurance sector is another use case for governments to be mindful of as a means of driving down costs and improving the efficiency in the insurance industry which, itself, is still largely ran on analogue-based systems. Nevertheless, it is an industry which is looking to embrace change as it grapples with a cornucopia of InsurTech solutions, with Blockchain being one technology on which the insurance sector is increasingly focusing.