There are a number of countries, according the Library of Congress in the US, which have banned cryptocurrencies, together with a number of jurisdictions where cryptos face an ‘implicit ban’.

It is somewhat ironic that there is a proposal to ban cryptocurrencies in India, yet at the same time the government is actively engaged in exploring how to launch its own Central Bank Digital Currency (CDBC). It would be a shame if the government were to ban cryptos since we are seeing considerable innovation in India in the FinTech/ DeFi sectors. If we are to see closer economic trading terms between the UK and India, due to Brexit (given India’s strong FinTech sector expertise and London’s position as a financial centre), it could be very beneficial for both countries. All that is needed is clear guidance and regulation to ensure innovation is able to flourish whilst protecting the public’s interests.


But then the Indians are not alone as, according the Library of Congress, as the Chinese have an implicit ban on crypto currencies, they are in the process of rolling out their own CBDC. It is known that at the end of January 2021 China announced further trials of its CBDC, giving away $5million to residents in Suzhou. Once again, whilst money has been given away there have been ‘strings attached,’ since it can only be spent in outlets defined by the government and, again, beneficiaries are required to ‘use it or lose it’ as the digital money is only valid over the Chinese New Year, 10th Feb - 26th Feb. For years governments worldwide have tried to restrict trade and ban certain goods so whilst, in theory, this ought to be achievable for physical goods such as guns, drugs and alcohol, banning goods clearly have proved to be very difficult to implement. 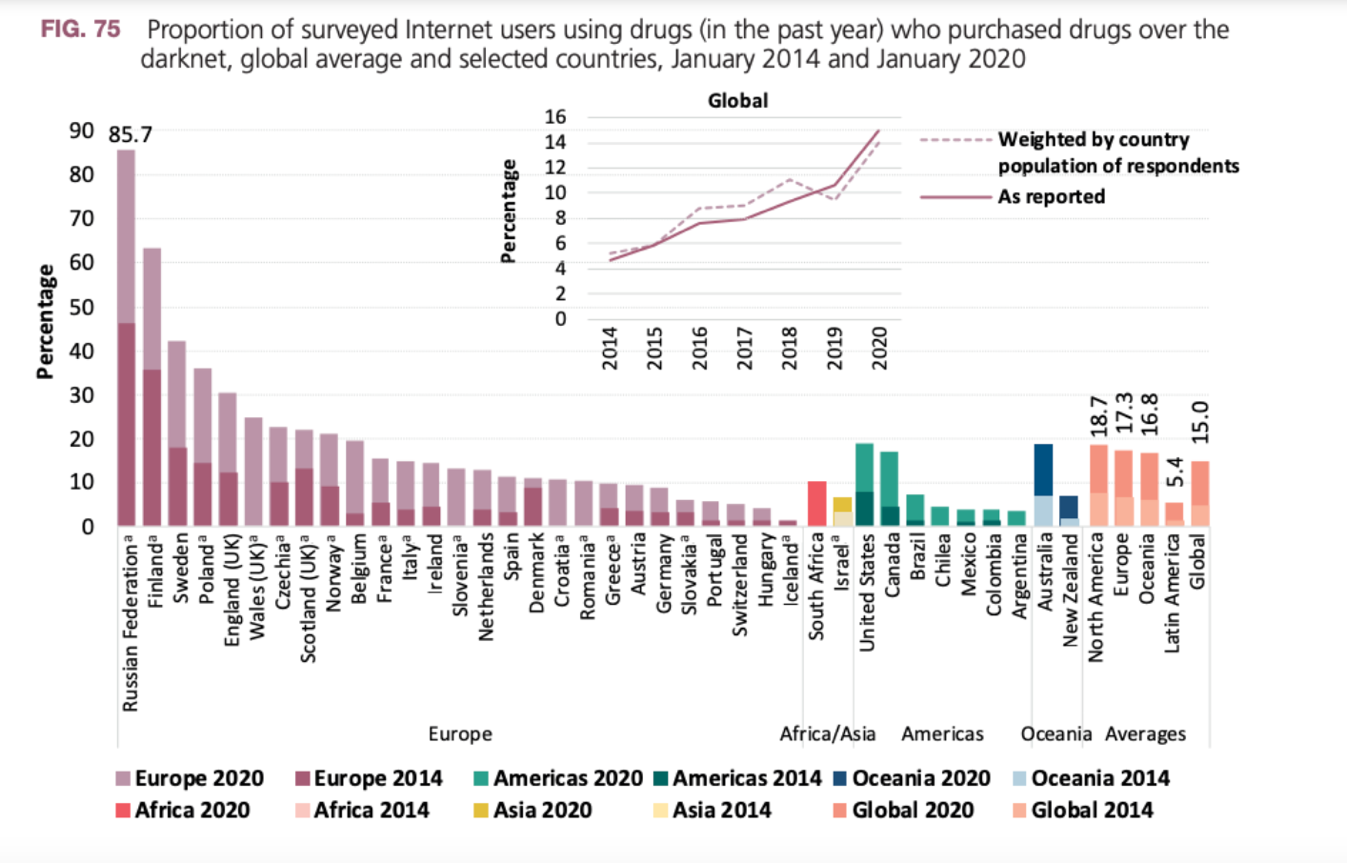 
According to data from the UN, the world trade of those buying illegal drugs over the ‘dark net’ has been expanding. In some countries, such as Russia, over 85% of those surveyed in 2020 claimed they had used the dark net to source drugs. Therefore, how, in our increasingly digital economy, will governments fair in a battle to ban cryptocurrencies which are not constrained by geographic boarders. Indeed, we are already seeing signs of this as regulators, such as the SEC, actively pursue firms and individuals which have allegedly broken security regulations in the US via Initial Coin Offerings (ICOs). Given that the SEC is now not simply targeting firms but the directors (such as the case with Ripple Labs), this is leading to others establishing enterprises in a more clandestine manner. Is the threat of regulation and arbitrary sanctions forcing people to be less transparent? The following statement from Before CoinMarket Cap (BCMC) is not the type of assertion that a regulator or government would be happy to see: "We have assembled a team of professionals who are always glad to help you. Unfortunately, the government of our country has not yet decided on its attitude towards crypto currencies and ICOs, so we cannot declare ourselves in open forum, but this does not prevent us from working in real time. We can always change our jurisdiction." Again, rather ironic, since the Blockchain technology that powers many of these tokens about which the BCMC wants to write (and highlight the good and bad), is heralded as being so effective at enabling greater transparency!


One wonders, surely if governments understand the benefits of digital currencies and are to even launch their own versions, is it that these same governments are worried about how crypto currencies are being used by nefarious actors? Alternatively, are governments concerned that, were their citizens to start using an alternative payment mechanism/currency it could make their own fiat non-asset-backed currencies redundant, whereby stripping away one of the key tools to control their economies?