There is growing evidence that governments and corporations are taking climate change more seriously. Furthermore, with Jo Biden now set to be the next president of the USA and being a strong supporter of climate change initiatives, there is likely to be greater pressure to see significant reductions in the world’s carbon footprint. 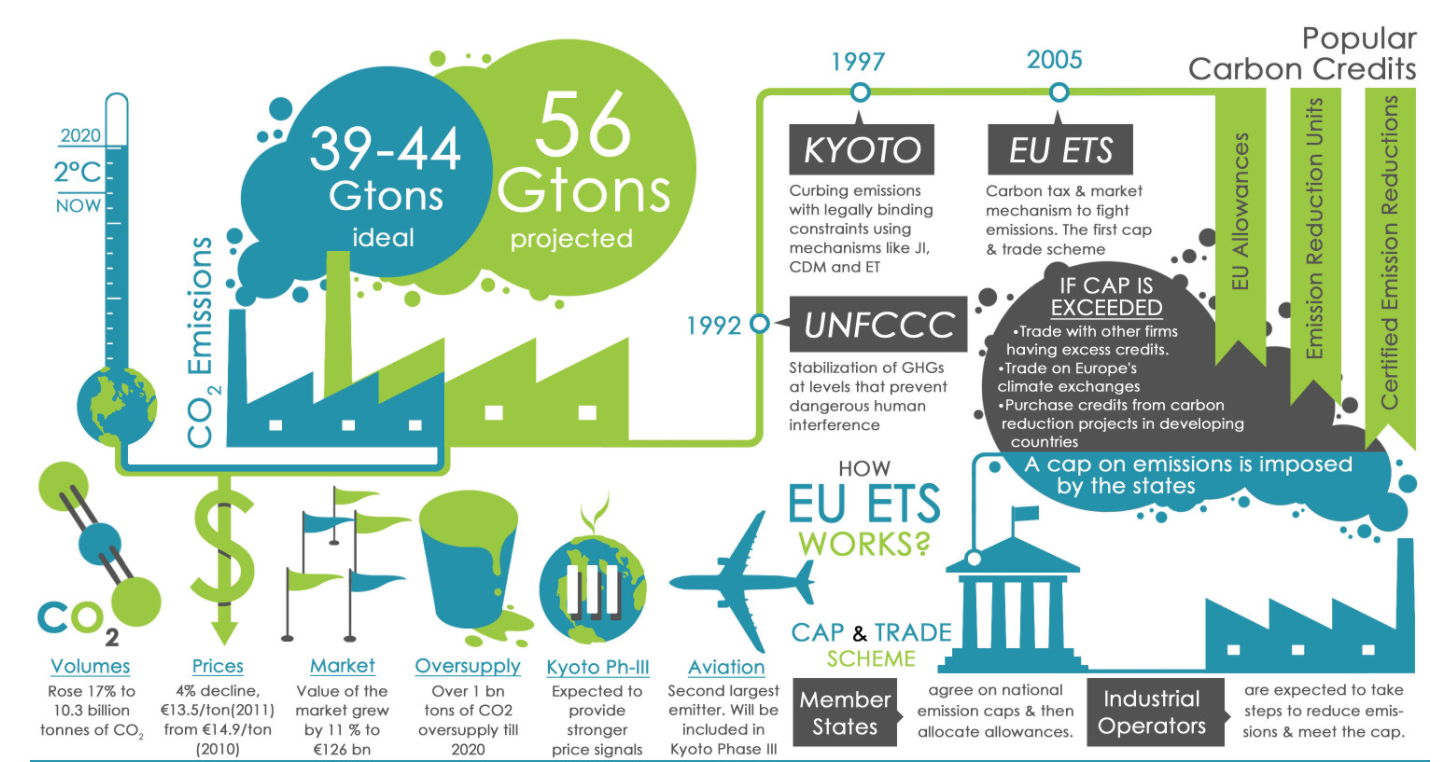 Educating consumers to change behaviour is key in the challenge of reducing the carbon foot print - an initiative that French supermarkets, such as Casino and E.Leclerc, have taken on board by now showing the carbon emissions on food labels for some of the products they sell. Coca Cola is another example of an organisation where carbon emissions are a key priority. It has managed to reduce its carbon emissions by 30% in the last ten years. According to a report from the EU, Blockchain technology is able to help organisations in their efforts to track and then reduce carbon emissions.


The World Bank has reported that 40 countries have entered-into carbon pricing initiatives but since these only account for 22% of global emissions, the potential for this market to grow is substantial. The size of the carbon management market is currently $9 billion and, by 2025, is expected to grow to be worth in excess of $12.2billion. It is, therefore, of no surprise that we are seeing companies entering this sector to offer solutions to trade carbon. One such firm is UPA, which has launched a Digital Asset called UPCO2, a token which enables investors to trade or hold as an investment. Alternatively, UPCO2 tokens can be bought and then destroyed as a way to offset an organisation’s own carbon footprint. Essentially, every UPCO2 token is backed by a Voluntary Carbon Unit, a digital certificate whereby the money is allocated to certified projects which turns greenhouse gas reductions into tradable carbon credits. An example of such certified projects is the prevention of the deforestation of the Amazon, Congo Basin and Indonesian rainforests.


Once again, we see how Blockchain technology is being used to bring greater transparency and trust as firms track and monitor their activities and, in this case, help make better, more informed decisions to assist in the battle against climate change. Having reliable information is also a common challenge in the petrochemical industry where it, too, has turned to implement Blockchain-powered platforms. With companies such as UPA we are seeing how tokenisation not only offers access to a new type of asset, but also personally allows one to make a contribution to reducing the world’s carbon footprint.