In the financial sector change is a constant as organisations search for new ways to raise capital and attract investors, and we have the Dutch to thank for creating joint stock holding companies - for example, the Dutch East India Company in 1602, to trade spices. Some of the oldest pooled/collective investments, and arguably a precursor to mutual funds, were investment trusts. The oldest is Foreign and Colonial, which was established in 1868. Investment trusts sold shares in itself and the money raised was used to buy shares in other businesses (often in foreign countries), thus giving investors in London exposure, say, to

goldmines around the world or to the booming railway sector in the USA during the latter part of the 19th century. 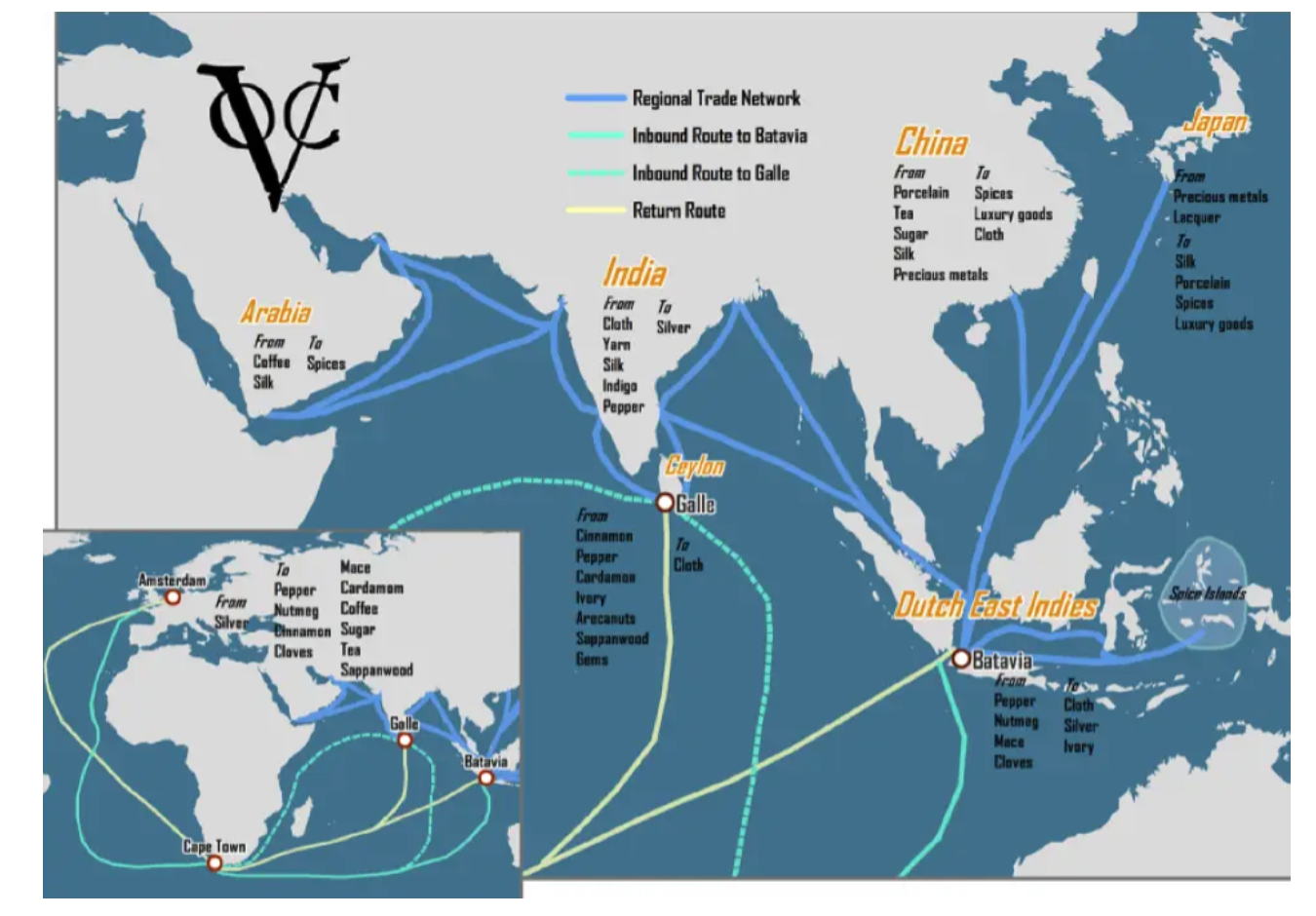 
In more recent times there has been considerable hype, speculation and, unfortunately, a fair share of scandal and disappointment around Initial Coin Offerings (ICOs) - more commonly referred to as cryptos. However, the technology upon which ICOs have relied has been used to create Security Token Offering (STOs) backed by real assets such as bonds, commodities, equities, real estate etc. In order to trade these new Digital Assets, legislation is being introduced in order that the rights of the holders of these investments can be legally recognised and appropriate custody services offered.


As a taste of what may come, we are now seeing companies such as Ucrowdme and financial commentators such as Blockchain Analytica promoting the concept of Revenue Sharing Tokens (RSTs). Against a backdrop of low interest rates and a search for income, RSTs offer a potentially attractive option, as these are Digital Assets which pay an income similar to a dividend. However, the income paid out is based on the company’s revenue and not the profit generated by the company. Given the judicious use of clever accounting techniques it is possible for companies and individuals (just look at Trump, where it is claimed he has paid no income tax in 10 out of the last 15 years) to be able to adjust the profit, thus reducing or eliminating any tax liability.


The trouble is, companies can only pay dividends if they are profitable. For fast growing businesses or owner-managed SMEs often looking for capital, they either reinvest into the business to fuel further growth or are able to take money from it in more tax-efficient ways. Therefore, the interests of management and existing shareholders may not be aligned with those of new shareholders who are looking for a business which grows its profitability so they, themselves, can enjoy rising dividends. A potential solution for this are RSTs. Rather than relying on the profitability of a company the income payable can be structured to be dependent on the firm’s income which, in itself, is very difficult to manipulate and ought to be very transparent. An added advantage of RSTs is that they can be issued so they are more of a debt instrument, as opposed to diluting the equity of the existing shareholders. In many cases this is something many entrepreneurial SME business owners dislike, as they think they are obliged to give away too many shares in order to raise capital - they are often more optimistic about the potential of their business than a new investor is.


Therefore, will we start to see RSTs being issued to ‘slate the thirst’ for income as opposed to capital-orientated Digital Assets and thus act as an investment which will meet the needs of SME owners, and the investors often so desperately needed to satisfy in order to expand and grow?