It is rather ironic that a technology promoted to be decentralised, collaborative and open continues to see companies filing for patents on a global basis. The number of organisations filing patents globally continues to grow with China, South Korea and the USA leading the way. 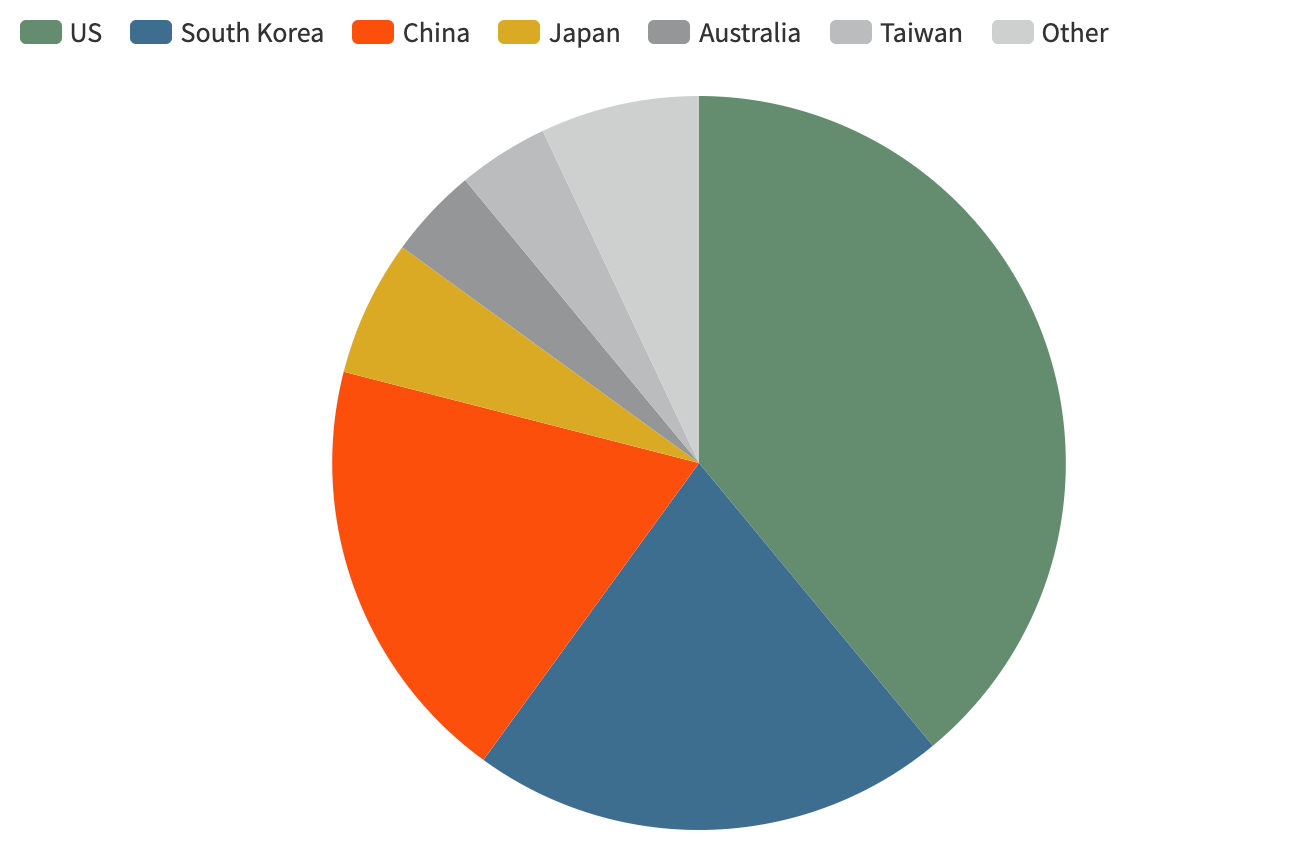 It is important to remember that only novel Blockchain ideas can be patented so, even if Blockchain technology is being used in an application/industry for the first time, unless it offers something unique or solves some tangible technical challenge, it is unlikely that a patent will be granted. As the World Intellectual Property Organisation has highlighted (due to the US court case Alice Corp v CLS Banking International - ‘Alice’) "software patents litigation has changed dramatically", since a claimed invention must be more than an abstract idea. A US judge testified before congress that, “the application of Alice has been excessively incoherent, inconsistent and chaotic”. Nevertheless, despite this, as of May 2020 there have already been 3,924 Blockchain patents filed of which 1,257 have been granted. Therefore, it is thought that the authorised Blockchain patents in 2020 will undoubtedly exceed the 1,799 granted in 2019. 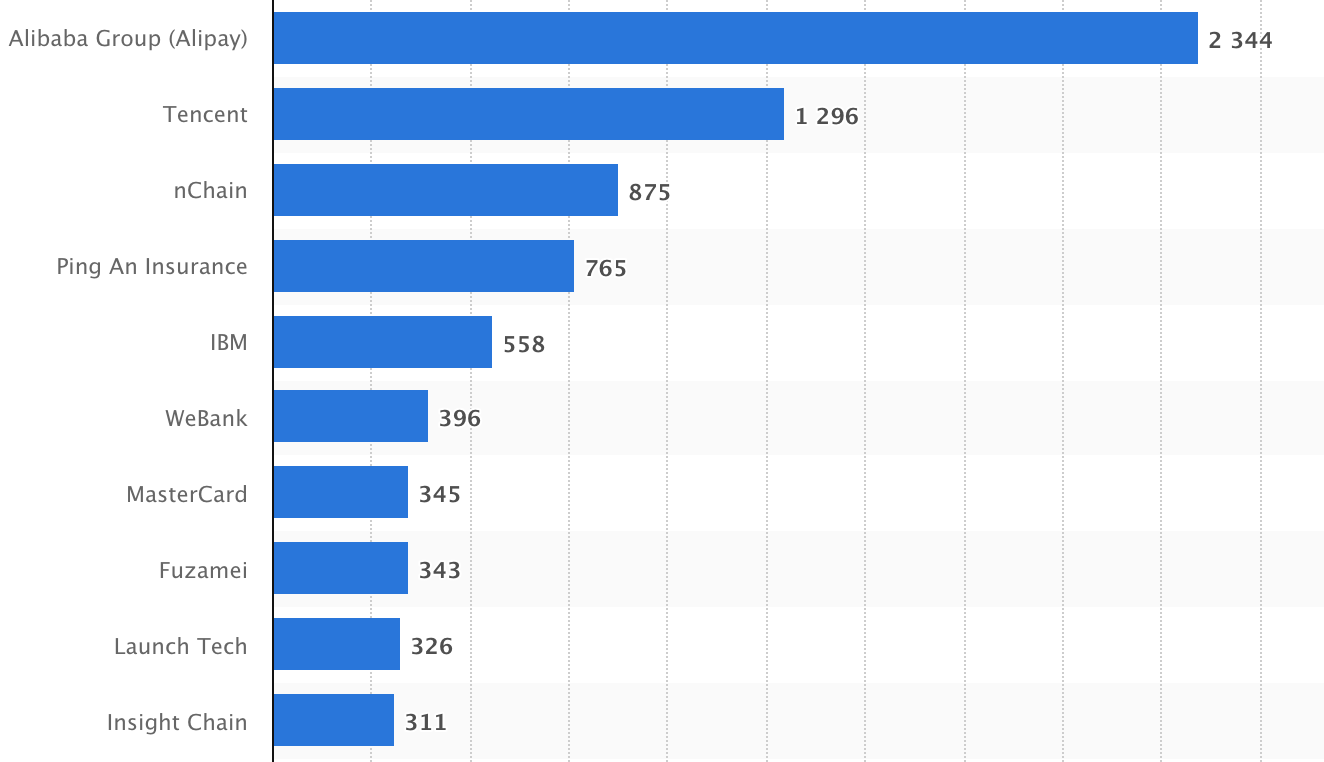 
In China, as reported by Forkast Insights, there were over 10,000 patents filed although only a handful have been granted. Up to April 2020, out of the 20 companies that filed the most Blockchain patent applications 13 were Chinese. It could be argued that, rather than having a Blockchain patent race, it would be better to follow the lead from the mobile phone industry and develop a range of global standards. This could have several advantages, such as:


Notably, there are a number of organisations trying to develop standards such as the International Standards Organisation, the Institute of Electrical Engineers and the Blockchain in Transportation Alliance. There have also been examples in specific sectors where traditional arch-rivals and competitors are merging to solve common challenges within their industry in a far more collaborative manner. Examples of this include:


However, there are fears we could see a situation where one country owns the patent on a Blockchain application and denies its use in another jurisdiction, as a form of trade sanction. This fear was raised recently in an article in a leading Indian newspaper with reference to China’s own huge investment in Blockchain technology. Although this concern has given interest to Blockchain technology and its potential ability to impact on many aspects of commerce, governments and society, is it such a good idea that a handful of organisations could own the patents on a technology with the potential to have such wide-reaching applications? If, however, there were to be a set of global Blockchain standards (and companies/nations could work collaboratively) then this could overcome these fears thus limiting the need and use for patents.


As an aside, Blockchain technology has been used for the first time in a dispute surrounding Intellectual Property for the app, TikTok, which is currently being perused by Trump in America. A court in Beijing accepted data stored, using Blockchain technology, as valid evidence.