Forbes published results of a KPMG survey last year to determine how important auditing and blockchain expertise is for finance directors and managers. It identified that 79% of those questioned expect their auditor to provide an understanding of blockchain’s impact on their business or the financial reporting environment. Henri Arslanian, from PWC, was reported as saying, “The Big Four accountancy firms specifically have a very important role to play in the advancement of the cryptocurrency ecosystem. Although Bitcoin was designed with a trustless ideology, the reality is that the industry still requires trusted entities to catalyze the development of the ecosystem.” 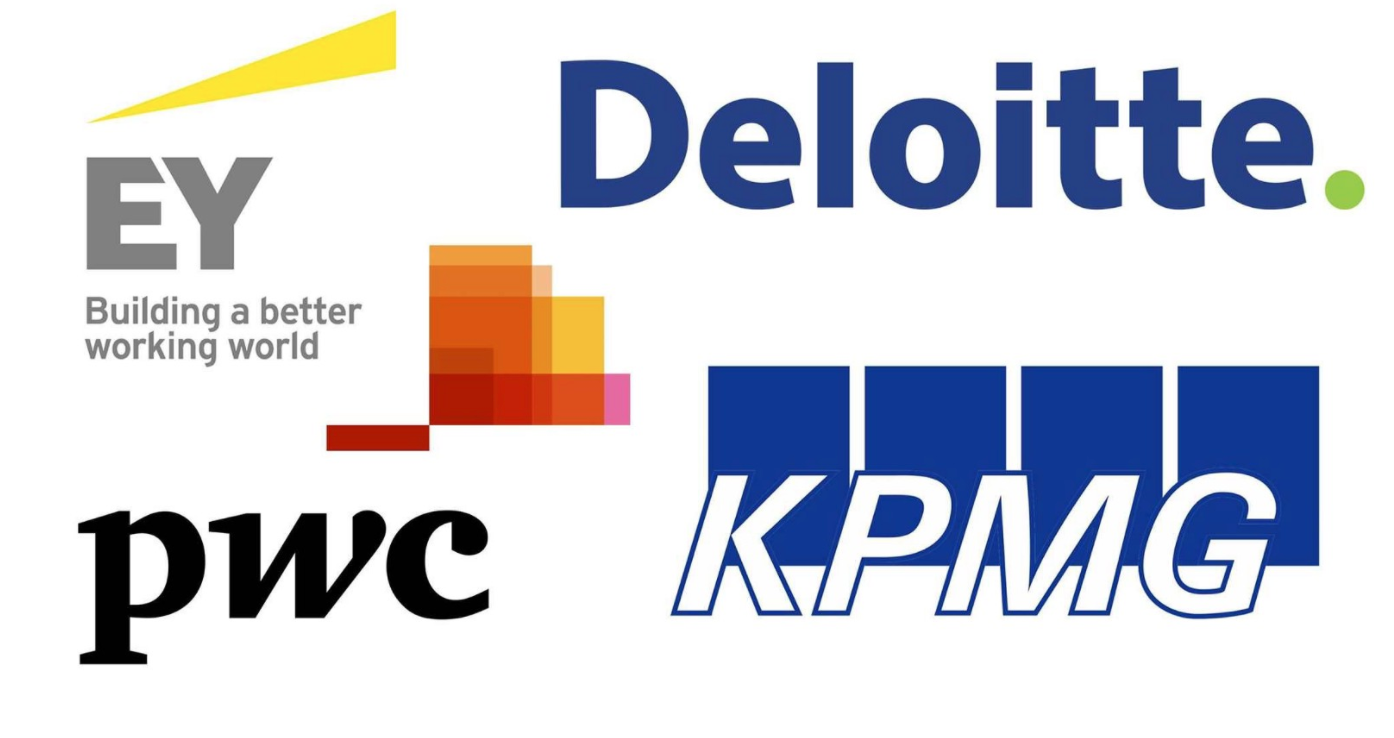 
Blockchain technology is impacting a wide variety of organisations globally and notably changing the way business is carried out. Deloitte undertook Global Blockchain Survey in 2019 in which 53% of responding firms reported that “Blockchain has become a critical priority for their organisations (up 10 points from the prior year), and 83 percent see compelling uses for blockchain”. Therefore, accountants need to have a thorough understanding about the technology and digital assets which can be created. The initial Blockchains, such as Bitcoin and Ethereum, were public Blockchains presenting challenges around data privacy i.e. Europe’s GDPR (the right to be forgotten) and not being interoperable. However, Blockchain technology continues to develop, and private Blockchains (restricting those who have access to them) is proving to be a reassuringly effective way to address some of the challenges.


The application of Blockchain-powered platforms with other technology, such as AI and machine learning, ought to enable accountants to focus on risks facing a business as well as planning and valuation, rather than recordkeeping. These technologies afford the opportunity to reduce the costs of maintaining and reconciling accounts together with providing certainty over the ownership and history of assets. Equally, the use of smart contracts in conjunction with digital currencies will enable many payments to be made automatically and monies to be received faster and cheaper. These technologies also provide the ability to relieve the overheads, plus the time and aggravations of the accounts payable (AP) and accounts receivable (AR) processes. Increasingly, companies and well-known organisations (such as Wikipedia, Microsoft and KFC) are now accepting payments in cryptocurrencies. Likewise, there are solutions offering the use of digital assets to make international payments, such as IBM’s World Wire employing the Stella Blockchain. The Institute of Chartered Accountants in England and Wales (ICAEW) believes, “Blockchain is a replacement for bookkeeping and reconciliation work. This could threaten the work of accountants in those areas, while adding strength to those focused on providing value elsewhere. For example, in due diligence in mergers and acquisitions, distributed consensus over key figures allows more time to be spent on judgemental areas and advice, and an overall faster process”.


While undoubtably Blockchain technology can improve transparency and the level of trust that third parties have in the financial affairs of a company whose records are maintained on a Blockchain, the age-old adage, “rubbish in, rubbish out” still applies since someone must enter payments, orders, and contracts into the Blockchain. Companies will require accountants to interpret and categorise the data that is needed so, while the role of accountants will alter, they are still likely to be the ones implementing and maintaining the new system since they will still be responsible for the financial records. As a consequence, however: no, accountants will not lose their jobs but, yes, their role will change and ought to be more interesting as a result.