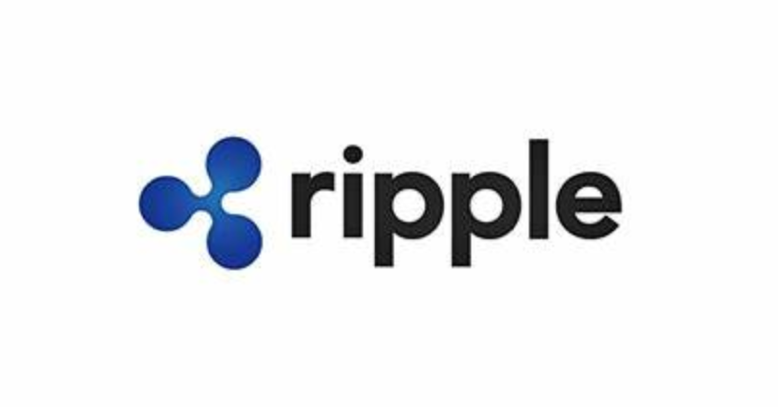 The debate continues to rage as to whether XRP is a security which, if deemed true it may have mean the US’s Security Exchange Commission (SEC) regulations had been broken. In the US, securities remain governed by both state and federal regulation including the Securities Act of 1933 and the Securities Exchange Act of 1934.

A 2 minute video looking at the challenges Ripple/XRP may face, but they still have their fans!
Given continuing confusion, the United States Supreme Court created the Howey Test in 1946 to give guidance as to whether on such matters. The Howey test relies on four criteria, all of which need to be met to be deemed a security. These include:

Let us look at each criterium in turn with respect to XRP and Ripple (the company which created the XRP cryptocurrency).


A transaction where money is invested: Yes, investors paid to buy XRP - unlike a loyalty scheme, they were not given XRP tokens for free. Ripple took payment from the investors who bought XRP to pay for its on-going development. Indeed, in Ripple Labs’ quarterly reports in Q2 2019, it stated that “another 3 billion XRPs were released …..some were used to develop uses cases for XRP including Xpring (the Ripple VC initiative) and RippleNet partnerships such as MoneyGram.”


An expectation to make a profit: Why were individual investors buying XRP, since they were unlikely to be using the services on offer from Ripple/XRP as this was an institutional (i.e. a B2B) service. It has to be assumed that they bought XRP with the purpose of making a profit. In addition, Ripple has made several announcements that, when selling XRP tokens from its trust, it is trying not to impact on the market price of XRP (presumably as Ripple does not wish for its investors’ profits to be damaged). Again, Ripple’s quarterly report states, “Ripple’s programmatic XRP sale was conducted with the goal of minimising market impact”.


A common enterprise: In essence this means will an investor share from the profits and losses of others. Ripple Labs is constantly developing and working on XRP with capital from the sale of XRP tokens and the more successful Ripple is then the more XRP is used so presumably the higher the price XRP rises. In an effort to distance Ripple from XRP, Ripple’s CEO, Brad Garlinghouse, has told Yahoo finance, “If Ripple the company shut down tomorrow, the XRP ledger would continue to operate”.


Profit being generated by a third party. The buyers of XRP have no engagement with the development of the business. They rely on Ripple Labs to develop its use cases (as stated above) with its VC ‘arm’ and with partnerships, such as MoneyGRAM.


An alternative way to look at whether a Cryptocurrency (Crypto) qualifies as a security or not is to look at what happens with the proceeds from the Crypto. Take the simple example of an enterprise wishing to operate a theatre issuing a Crypto to help fund its endeavours. Assuming that there is already an existing theatre and a Crypto is issued to current and new theatre goers to have a selection of ‘perks’, such as entitling them to have access to advance booking, discounts on merchandise, free pop-corn, premium seating etc This Crypto can be seen to have a true utility function and is more akin to a loyalty program. If however, the Crypto is used to purchase a building to create a theatre (and renovate the premises) but still offer the aforementioned ‘perks’, then clearly some of the money raised from the Crypto is being invested in the fabric of the building, thus potentially creating capital value by a third party (i.e. not the holder of the Crypto). Therefore, it is more likely that this would be treated as a security.


With statements such as, “The sale of XRP is clearly a security offering” from specialised lawyers such as Dan Steinbeck. Should XRP have potentially broken SEC regulations (although it is, by no means, certain), this will surely offer hope to those looking to take class action against it. Although it is not all gloom and doom as recently Japan’s SBI Holdings has announced that is t is looking to launch a Crypto fund and 50% will be invested in XRP, having announced in May 2020 it was going to use Ripple’s payment network, thus underlining its commitment to the company.


Ripple have for a few years have been trying to distance itself from XRP despite the fact that it still owns over 50% of the XRP tokens. XRP is now used extensively by many banks globally so, were the courts to rule against XRP, the impact could ‘ripple’, not only across the cryptocurrency market, but also potentially result in handing back to SWIFT the monopoly it has had over the way in which banks massage and communicate with each other.