One wonders what planet some people inhabit, as the above expression is not uncommon. Even in financial services companies and when talking to MPs and government officials there still is a perception that Blockchain technology is frivolous at best and in reality, only for ‘geeks and cyber-punks’. However, this could not be further from the truth as increasingly multinational corporations and governments are seen to be turning to Blockchain technology as a means to solve, in many cases, what have become intractable challenges.

Indeed, many of the products that we consume of a daily basis are manufactured by the world’s leading ‘Fast Moving Consumer Goods’ companies (FMCGs) These include Pepsi, Nestle, Unilever and SC Johnson i.e. firms that sell packaged foods, drinks, toiletries, over-the-counter drugs, cleaning products and other consumables. Without doubt, the types of products we all use on a day to day basis are embracing Blockchain technology. Arguably, given the rise in own label products from retailers/supermarkets and the competition they pose, FMCG firms need to operate as efficiently as possible to keep their prices competitive as well as maintaining their brand appeal. Own label products are often cheaper, but a report from IBM found that consumers will pay more for a product if they have details regarding its provenance. 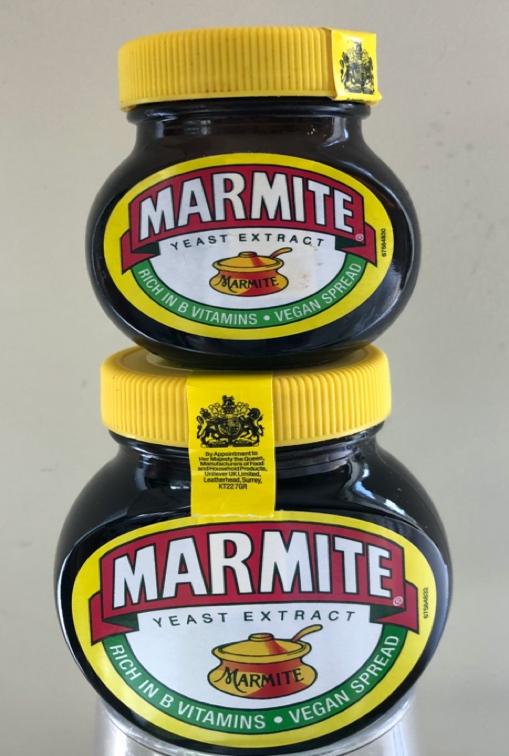 
One of the most enduring aspects of Blockchain technology is its ability to engender trust, in offering greater transparency. This is paramount for an FMCG endeavouring to prove both the sustainability of its operations and the environmental credentials of its products. However, it is not simply convincing consumers that a multinational corporation is acting in a responsible manner, whereby encouraging the purchasing of its products, but legislation is now also playing a role particularly with the growing concern over climate change. Indeed, 93% of the world’s 250 biggest companies submit reports on sustainability. Notably, those FMCG companies which pride themselves as leaders in ‘sustainable supply chain management’ are Coca Cola, Nestle, L’Óreal, Proctor and Gamble, Unilever and Nike. Blockchain technology allows for greater transparency (and therefore trust) in what is manufactured and from where. As a result, it demystifies complex global supply chains, whereby giving governments and consumers alike greater clarity about both what they purchase, and the sustainability of these products.


A prime example of how an FMCG is embracing Blockchain technology is Unilever, which has recently announced it wishes to have net-zero carbon emissions by 2039 and is investing €1 billion in a Climate and Nature Fund over the next 10 years. The aim of this initiative is to reduce carbon emissions and deforestation by using Blockchain technology - 11 years ahead of the Paris International Climate Agreement of 2015, which looked to limit global warming to 1.5° degrees. Unilever has reported that, “The company said it will use satellite monitoring, geolocation tracking and blockchain among other digital technologies to increase traceability and transparency within its supply chain”.


In the same way that people do not really dwell on the technology powering their mobile phones, or how a search engine such as Google or the social networking firms such as Twitter and Facebook work, Blockchain technology is increasingly being used in an unobtrusive manner helping to reduce costs, speed up processes and generally make systems and certain processes more efficient. However, it must be remembered that the technology is no panacea and is certainly not appropriate in all circumstances, albeit contrary to what some more evangelical Blockchain enthusiasts might purport!


Therefore, in answer to the posed question - Why bother with Blockchain technology......? You may well find your competitors are already utilising it and, in any case, surely most businesses are continually seeking further ways to improve profit margins and develop products and services which are more efficient and appealing to their customers. In view of this, surely the question is not, ‘why bother?’, but ‘why not explore?’, whereby ultimately being in a stronger, more informed position?