Telegram was established in 2013 by Pavel Durov and his brother Nikolai Durov. Pavel, himself, is estimated by Forbes to be worth $2.8 billion and had previously founded Vkontakte, Russia's biggest social network (the Russian equivalent of Facebook). Pavel, with his brother, issued a whitepaper in Q1 of 2018 carrying out an Initial Coin Offering (ICO) selling 2.9 million ‘Grams’ tokens and raising $1.7 billion.

According to the SEC filing, Telegram is 100% owned by Pavel Durov, who is a resident of St Kitts and Nevis. Telegram Group Inc. is a privately-owned British Virgin Islands company, with its principal place of business being in Dubai, United Arab Emirates. The primary entity overseeing the Gram token distribution is TON Issuer Inc., again a British Virgin Islands (BVI) company wholly owned by Telegram Group Inc., and with its primary place of business in Tortola. TON Foundation is to be, or will be, incorporated as a Cayman Islands LLC. Its mission is to “promote and support the TON Blockchain” and includes management of Grams distributed to the TON Foundation by TON Issuer Inc. The sole members of the TON Foundation’s board are, and will be, Pavel and Nikolai Durov.

Telegram created ‘Grams’ which were claimed to be designed for users to spend on a global instant messaging app, powered by Blockchain technology and called Telegram Open Network (TON).  The intention was that Grams would have a finite supply, thus theoretically rising in value as more people used them on the network and as demand for the currency increased. According to a statement from Telegram, the intention was to offer “significant improvement upon previous platforms in terms of speed, usability and scalability.”


Telegram carried out two fundraisings - the first, in Q1 of 2018, attracted  81 investors putting in minimum of $20 million each and raised $850 million, at an average price of $0.38. In a filing to the Securities and Exchanges Commission (SEC) Telegram reported that it had carried out a second issue later in the year and had raised an additional $850 million from 94 investors, bringing the total amount to $1.7 billion. Telegram also added that it would possibly “pursue one or more subsequent offerings” beyond these first two sales. Of note, investors in the first round could use other Crypto currencies, such as Bitcoin or Ethereum, to buy Grams but in the second round one could subscribe for Gram tokens only in US dollars and Euros, at a price of $1.33. 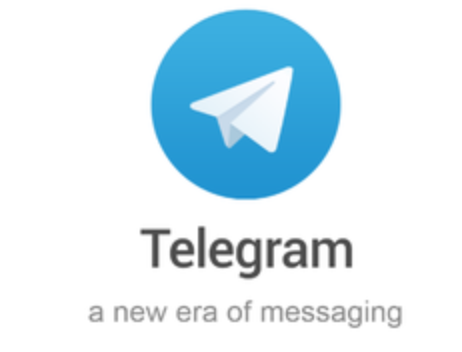 There were differences not only in price but also the ‘lock-up’ restrictions between the terms of the Purchase Agreements for investors in Telegram for the two rounds. Those in the first round were not permitted to sell their Grams immediately but had to wait 3 months, and then could only sell their Grams in 25% increments staggered over 18 months. On the other hand, the second set of investors did not have any restrictions and could sell their Grams as soon as they received them. However, in October 2018, the Security Exchange Commission (SEC) in the USA sued Telegram as it believed bank records would prove Telegram illegally sold tokens to resellers who were paid a commission on selling Gram tokens. Furthermore, Telegram had sold tokens after a March 2018 deadline.


So, what is the value of Telegram? Unfortunately, valuing any cryptocurrency is difficult for main two reasons:


As with many ICOs it has been almost impossible to assess the real value of Grams. Telegram was mindful of the SEC regulations and its reliance on the Howey test in relation to ICOs, so had made it clear that investors were not actually buying equity in Telegram. However, Aton (one of the oldest investment companies in Russia, founded in 1991)

has carried out a review of Gram tokens and estimated the value of Gram at between US$2.1 and $8.0 per token.


Essentially, as with any asset it is about how much someone else will pay and, despite not being officially listed on an exchange, an Over the Counter (OTC) market has developed trading Grams therefore giving an indication of what people are prepared to pay. However, those people trading Grams possibly need to be careful as, according to Coindesk, “Investors who bought into Telegram’s $1.7 billion offering in February and March of 2018 are not allowed to sell or pledge their tokens in any way before the launch. The original purchase agreement says that if an investor disposes of his future tokens before Telegram Open Network, or TON, is live, the allocation can be cancelled. In other words, there’s a risk that investors buying these tokens in secondary trades won’t ever get them”.


Furthermore, Telegram issued a statement saying, “Nobody can buy or sell Grams yet… First, it has come to our attention that certain websites appear to be offering Grams to the public. These websites sometimes refer to the offers as “token presales,” and some pretend to be affiliated with Telegram. As we've warned you on numerous occasions, these are NOT official Telegram websites, they have NO affiliation with Telegram, and NO Grams have been issued yet to anyone.”


This surely raises the question if NO Grams have been issued yet to date, how will futures contracts be able to finally settle? According to BitForex, “All users who hold BitForex Grams futures contracts when they expire will be able to redeem the Grams’ physical assets 1:1 following the launch of the TON mainnet”. So, on one hand Telegram states it has NOT issued any Grams, and yet, “BitForex has entered into strategic cooperation with Telegram Open Network private token sale participants and currently has the right to use 1 million Telegram Open Network GRAM tokens”. To say the least, the rights of those who buy Grams via an OTC transaction is less than clear.


So what is the value of Telegram? Unfortunately valuing any crypto currency is difficult for a variety of reasons: 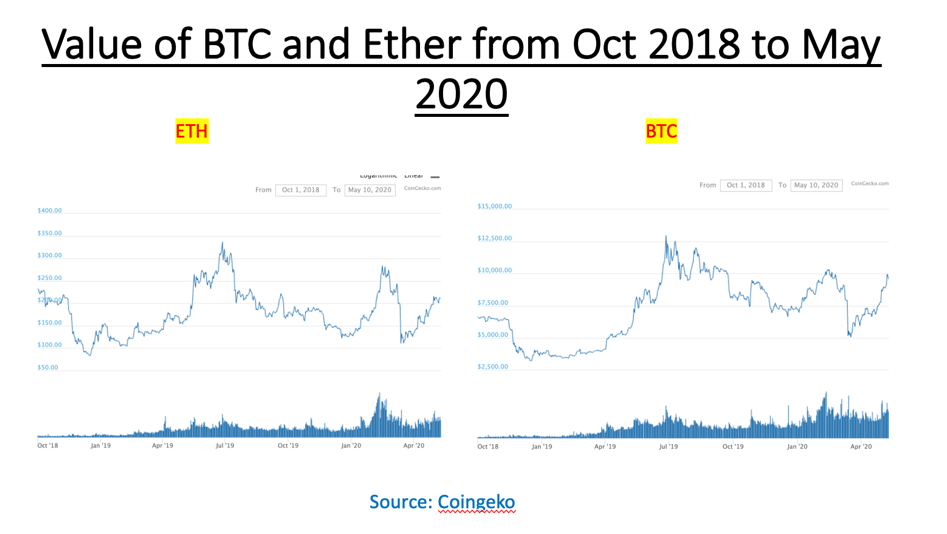 As Telegram states: “Grams do NOT represent:

Also, in the same statement Telegram adds that its “TON Wallet application is expected to be made available solely on a stand-alone basis and will not be integrated with the Telegram Messenger service”. Therefore, can one really value Grams based on Pintrest’s capitalisation. As indeed Grams may now have nothing to do with the Telegram messenger service that currently has 300 million users ?


Meanwhile, the SEC is further actively pursuing a number of ICOs, as can be seen from its site  (which is regularly updated). The SEC has fined Blockone $24 million for running an unregulated security, so it may not be a total disaster for Grams if Telegram is found to have broken SEC security rules! Blockone is the largest ICO to date, raising $4.2 billion from 25/6/2017 to 4/7/2018. Telegram raised $1.7 billion 5/10/2018 to 15/2/2019. However, there are concerns that Telegram is in potential breach of its offer, having reported, itself, that Telegram Open Network (TON) would go online by October 31st, 2019. Telegram had stated that all investors would get their money back, less expenses. This was also confirmed to Telegram community members in a document that Telegram released to “Telegram News”, re-iterating that were investors not able to trade their tokens by 31st, October 2019, their money would be returned. Interestingly, this deadline was extended to 30th, April 2020 and even more recently, Telegram has offered investors their money back. However, Gram tokens were trading on the OTC market $1.9 earlier this week, so why would the initial investors now give up potentially $80m profit each? (i.e. the initial investors that subscribed for $20 million Grams tokens at 38 cents, compared to $1.9 recent price!).


Finally, The Free TON community (an independent group of software developers, validators and users) has launched the “Free TON Blockchain” on 7th May, 2020 and stated that Telegram “can no longer be involved” in the project. No surprises then, that the value of Gram tokens on the OTC market has fallen 12% to $1.78.


Is this to be SEC’s biggest ICO scalp which leads to the demise of Telegram’s $1.7 billion ICO?