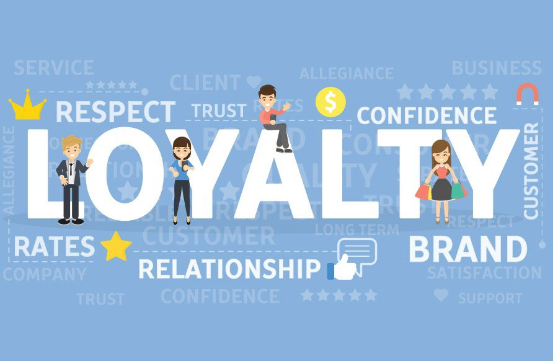 In recent years retailers have been focusing on loyalty reward schemes as a way to entice their customers and encourage them to buy more.

According to a study by the Harvard Business School, increasing your customer retention by just 5% can have outsized benefits on profits of up to 95%! However, low redemption rates are a big problem for providers of loyalty schemes, as it can result in a lack of engagement. Loyalty schemes are often not that popular with companies’ accounts’ departments as they can create a large, intangible liability on a company’s balance sheet. Loyalty scheme members that do not redeem their rewards are not actively engaged but, on the flip side, members who do redeem points typically spend more and have greater satisfaction with loyalty programs.

According to Mckinsey, US companies spend $50 billion a year on loyalty schemes alone, and if you get it right, loyalty programs can generate as much as 20% of a company’s profits! However, with increasing online shopping, and particularly shopping on mobile devices, consumer retail behaviour has been changing dramatically and reward schemes seem to have lost some of their appeal. Customers often cite the difficulty of being able to redeem rewards and the fact that they may have many different loyalty schemes with few of them operating together. This is where Blockchain technology is able to help bring multiple brands together, offering a wide range of products to consumers in order to redeem their reward points.

Blockchain technology allows a customer to store all points in a single wallet rather than trying to manage these multiple schemes. It would be possible to create a solution enabling all schemes to have compatible rules for acquiring and redeeming points from different loyalty schemes. It is thought that Facebook’s proposed Digital currency, Libra, could be a real boost for loyalty schemes, as it may allow some form of global standard to develop for smaller schemes to then adopt. One challenge Facebook has is that regulators do not like the collection of data from individuals without the user being compensated. However, if Facebook started to pay it’s 2.3 billion users in Libra for clicking on content, it could be a way to satisfy regulators and, in turn, create the world’s BIGGEST loyalty scheme overnight!

Loyalty schemes using Blockchain technology and Smart Contracts can automate many of the transactions, making the running of loyalty schemes autonomous. Data can be stored in a highly secure manner using a Blockchain platform, enabling the privacy of users’ information, which will increase the trust of the brand among these users. Implementing joint loyalty schemes with other brands becomes easier because Smart Contracts can handle the transferring and converting of reward points while validating users and redeeming these points. Furthermore, the brands/ retailers are not giving up control or access to their most important asset – their customers’ data!