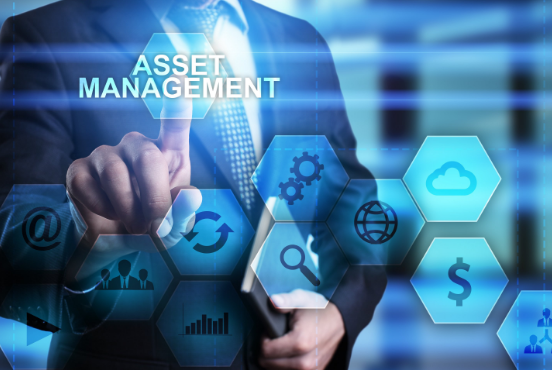 Blackrock, the biggest asset manager in the world, with over $6.28 trillion under management, is capitalised at $72.billion and, during the quarter ending 31st March 2019, generated $3.246 billion of revenue.

Despite Blackrock’s size and global reach - having offices in over 100 countries- it is still very dependent on the Americas, as they make up 62% of the firm’s funds under management. Compare this to Facebook, where it is estimated that more than half of the US population (169.5 million people) use Facebook out of its 2.3 billion user-base. It is obvious that Facebook not only has greater distribution i.e. more direct clients that Blackrock, but Facebook has far greater penetration in faster-growing markets outside of the USA.

Why is all this important? Well, quite simply, if you have the ability – cash and the type of global distribution and brand that Facebook has  - then even the biggest asset manager in the world needs to pay attention since Facebook has announced it wishes to launch an Exchange Traded Fund (EFT). The Facebook ETF will be based on Libra, which is a Digital Asset backed by a basket of currencies. Therefore it is not completely dependent on the fortunes of the US$, which it would be if it were backed by an asset that is priced in US$ (like gold), which is what the Editor of Forbes magazine is calling for.

Libra’s acceptance has received a boost from the third biggest economy in the world, Japan, as the Japanese Financial Services agency believes that Libra is unlikely to be a Cryptocurrency. It has stated that Libra will more likely be categorised “as general money transactions and remittances.”

The massive profits that fund managers have generated for years and their annuity style income (they earn a fee based on the funds that they manage, so having much greater visibility of their revenue) has meant that asset managers enjoy a high PE ratio. Blackrock’s PE is currently 16.8, although this pales into insignificance compared to Facebook’s current 23.35, as investors believe that Facebook is able to grow its revenue and profits faster than many other public companies!

If Facebook focuses more of its attention to asset management, and Libra is just the start of a series of products and services Facebook is going to offer its users, then traditional managers need to pay very careful attention. Facebook has both the cash and the followers to become a substantial asset manager extremely quickly, and also has massive exposure in parts of the world which are growing fast, and where its younger citizens are already digitally engaged!